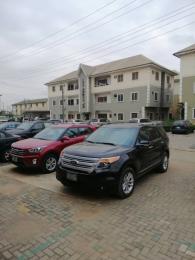 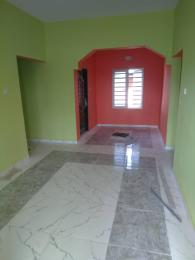 FOR RENT: A Standard 2 Bedroom flat Located in a serene environment in a Mini estate,close.. Read more

Insight for flat apartment for rent in pen-cinema agege lagos

Flat/Apartment For Rent in Pen Cinema

Flat for rent in Pen Cinema are in form of two (2) bedroom flat and three (3) bedroom flat. Other compartments of a flat include a living room, kitchen, dining room, toilets and bathrooms. Pen Cinema has a lot of flats located in beautifully built buildings that provide all the basic amenities to meet your housing needs. These flats are as well easily accessible.


Pen Cinema is a popular area in Agege named after the popular "Pen Cinema" which was a major fun spot year ago but has been changed over to a restaurant and Danjuma Cinema. The central location of Pen Cinema has made it an easy route to access Iju Road, Ipaja Road and old Abeokuta Road.


House for rent in Pen Cinema are moderately priced considering how developed it is and it’s close proximity to the state’s capital,  Ikeja, where real estate is high priced. Pen Cinema hosts a number of thriving business that has made the area a prominent business district in Agege. A landmark in Pen Cinema is the roundabout that hosts the statue of a late Oba of Agege. The road network in Pen Cinema is well channelled and electricity supply here is fair.