We have a total of 26 Renovated 2 Bedroom Flat Apartment for sale in Lagos updated on 19 Jan 2020 . Among these properties are houses, lands, shops, apartments, flats and commercial spaces in Lagos. Every Real Estate in Nigeria posted on this site is verified by real estate agents in Lagos. We also have cheap houses for rent in Lagos and cheap houses for sale in Lagos. Refine your property search in Lagos by price, number of beds and type of property 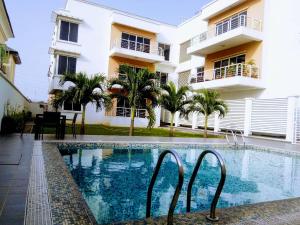 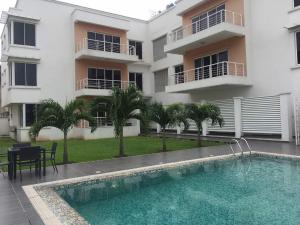 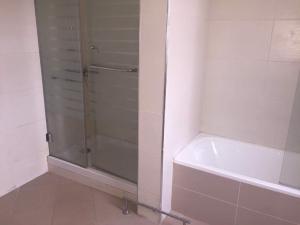 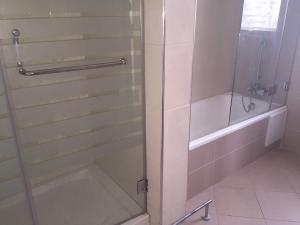 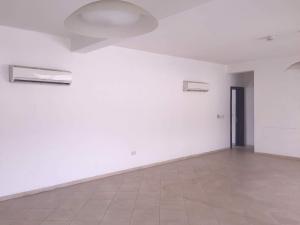 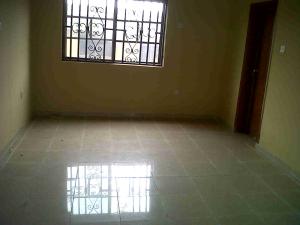 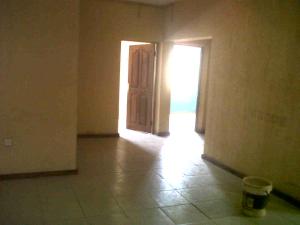 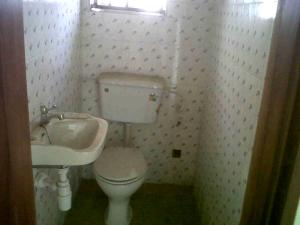 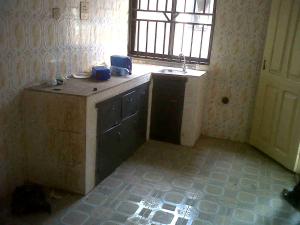 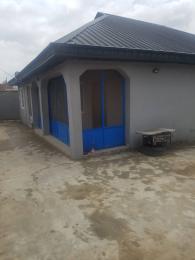 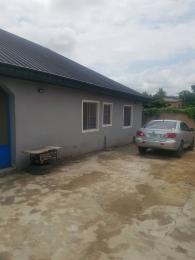 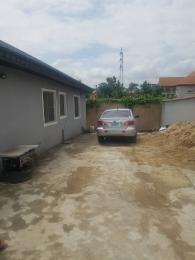 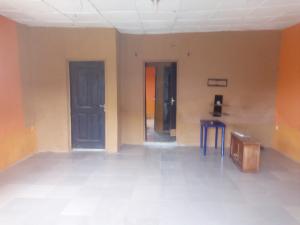 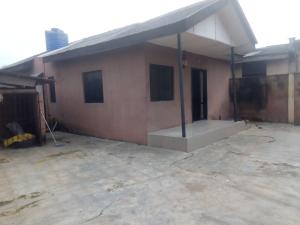 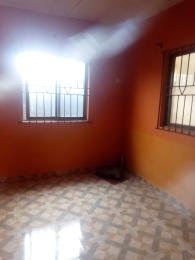 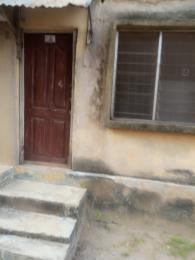 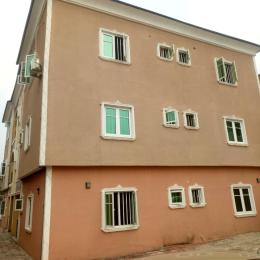 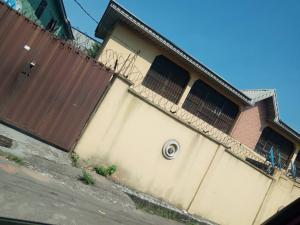 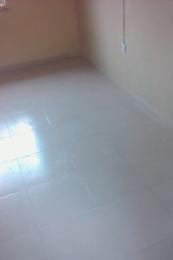 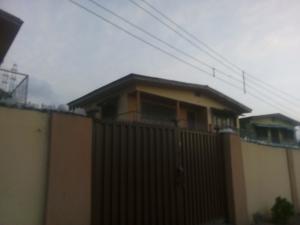 FOR SALE: a building containing 8 apartments and a gate house (c of o intact) (PID: 6CEZM) 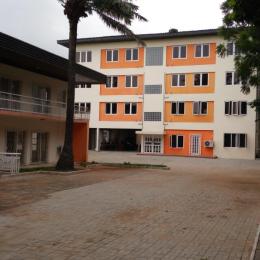 Marketed By Olaniran Olotu and Company

Marketed By Olaniran Olotu and Company 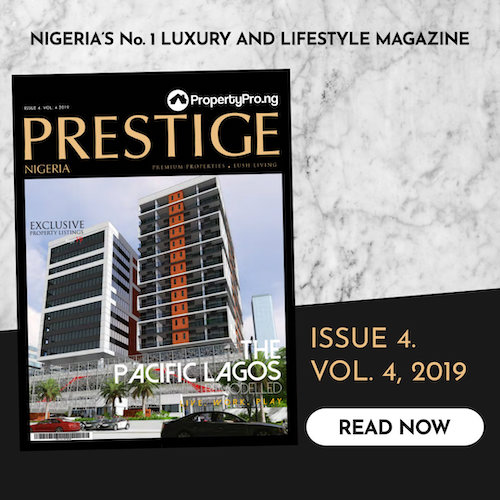 Lagos is a city in her prime. The proposition of making her a megacity has made Lagos the London of Nigeria. Lagos is a home to the creme de la creme of the Nigerian society. However, no matter your economic or social class, Lagos has a way of fitting you into a niche of survival.

The people of Lagos are brisk due to the various opportunities the city beholds that should not be missed. Hence the popular slang “shine your eyes” among the Lagosians.

Tourists are attracted to this city owed to several festivals that are being showcased in Lagos; The Eyo festival is Lagos foremost Festival where masquerades display in white regalia, wearing a hat and also holding a staff. Places that also attract tourist from all over the world include; Ikoyi Golf Club, Inagbe Grand Resorts and Leisure, Funtopia Water Park, Badagry Black Heritage Museum, Nike Art Gallery, Terra Kulture and Lekki Conservation Centre among others.

Houses for sale in Lagos are beautifully built with modernity. One of the popular homes in Lagos is the flat apartment. Two(2) bedroom flat in Lagos is a prime choice for growing families because it offers space and comfort. Newlyweds and singles can also find this apartment suitable for them.

Two(2) bedroom flat for sale in Lagos feature apart from the two bedrooms, a kitchen, a living room, toilet and bathroom, and you can buy one in Lagos within the price range of N300,000 to N1,500,000 depending on the exact location.