3 Bedroom Flat Apartment for sale in Lagos with Gym

We have a total of 78 3 Bedroom Flat Apartment for sale in Lagos with Gym updated on 23 Sep 2020 . Among these properties are houses, lands, shops, apartments, flats and commercial spaces in Lagos. Every Real Estate in Nigeria posted on this site is verified by real estate agents in Lagos. We also have cheap houses for rent in Lagos and cheap houses for sale in Lagos. Refine your property search in Lagos by price, number of beds and type of property 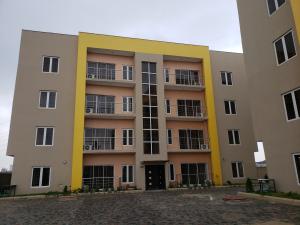 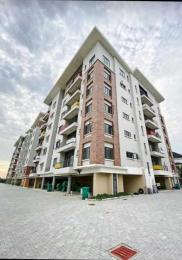 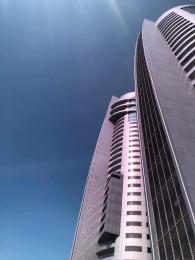 FOR SALE: A unit of 3 bedroom ensuite luxury apartment on the 24th floor at EKO Pearl Towe.. Read more 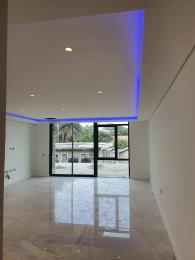 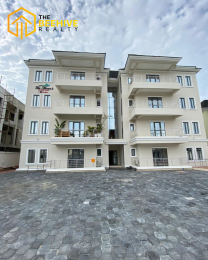 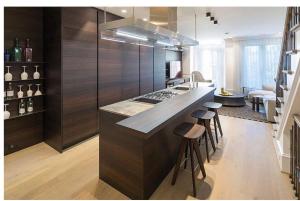 FOR SALE: There is more to life than ordinary. A masterpiece sitting on about 2,000 squar.. Read more 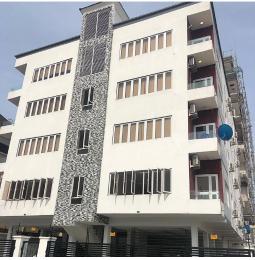 FOR SALE: 3 Bedroom Flat in Ikoyi for 160 million. Comes with a gym and pool.. Read more 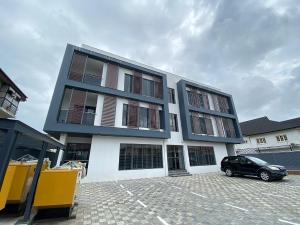 FOR SALE: Fully serviced 3 bedroom apartment in Lekki Phase one, on the market for 80m. Co.. Read more 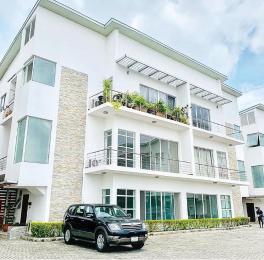 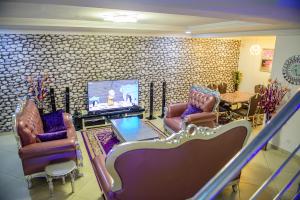 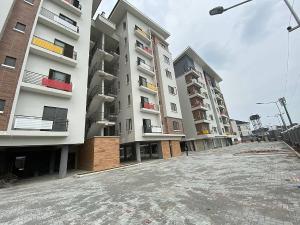 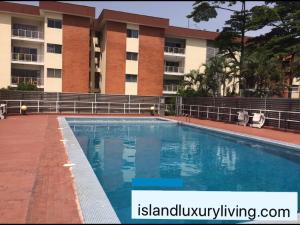 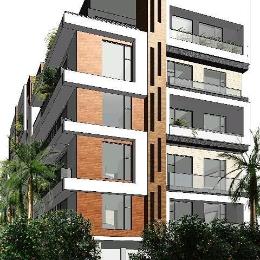 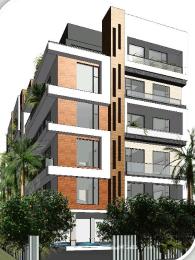 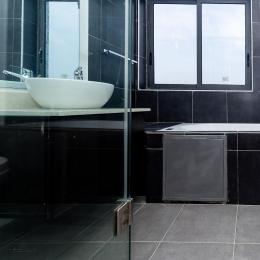 FOR SALE: A spectacular new mixed use development in the heart of Lagos’ high brow busines.. Read more 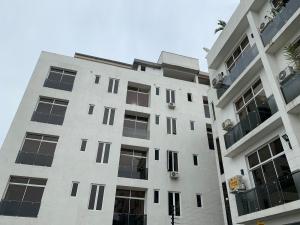 FOR SALE: This amazing residential block of apartments is location in the luxury residenti.. Read more 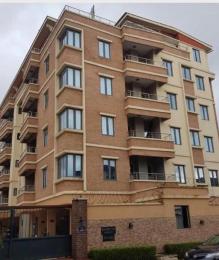 FOR SALE: Spacious cozy luxury 3bedroom apartment with BQ on The 4th floor of a classy lux.. Read more 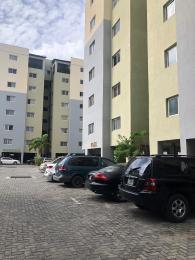 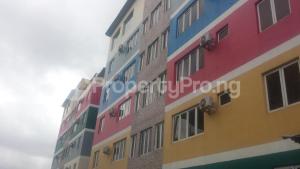 FOR SALE: For sale Newly Built luxury 3 Bedroom flat come with a bq and a maid room, lift,.. Read more 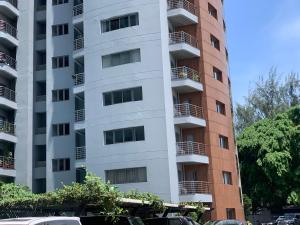 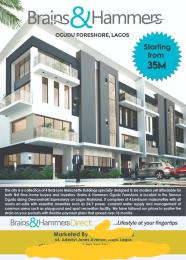 FOR SALE: Newly built 3bedroom flat ...built with class and elegant....build for those wit.. Read more

Insight for 3 bedroom flat apartment for sale in lagos

Lagos metropolis is a major hub of financial activities in Nigeria as well as Africa. Lagos was created in 1967 in accordance with the State Creation and Transitional Provisions Decree No. 14 of 1967. Lagos is located in the southwestern zone of Nigeria and is the smallest state in Nigeria. By population, this metropolitan area is one of the largest cities in the world, the large in Nigeria as well as in Africa. Lagos is a civilised area and most times, civilisation spread from here to other parts of the country. Lagos, originally is a Yoruba speaking state but over the time it has been a hub of other ethnic groups of Nigeria and also foreigners, hence, it was tagged ‘no man’s land’.

Apartments for sale in Lagos state comes in most modern form with a show of class and style. One of the apartments mostly lived in by Lagosians is the flat apartment. Flats in Lagos are spacious giving rooms enough for large families and also for growing families. Three(3) bedroom flat in Lagos is a distinct division having one room for the parents(masters’ bedroom), one bedroom for visitors and the last bedroom for visitors. Other features of a Three(3) bedroom flat include; a standard sized living room, sizeable kitchen, dining area, spacious balcony and more than one toilet and bathrooms.Three(3) bedroom flats for sale are more expensive on the Lagos Island than on the Lagos Mainland.