House for sale in Cross River 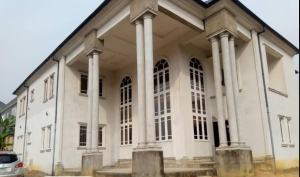 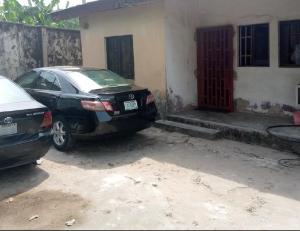 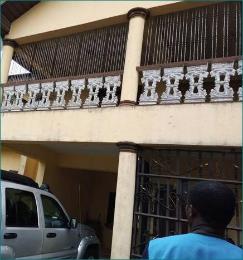 This beautiful 5 bedroom detached duplex all en-suite apartment is located in the heart of calabar. It ia well furnished and secured. Located in a safe and serene environs. ... ... 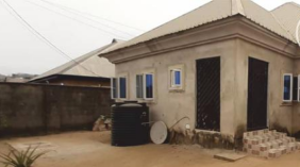 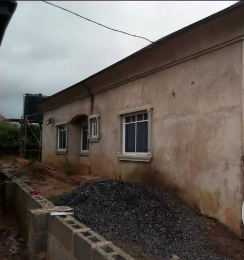 Gorgeous 3-bedroom, 3-bathroom home in beautiful and peaceful environment. This property offers lot size of 655 square metres. Your family and loved ones will enjoy the spacious sitting room, perfect for family gatherings! Come ... ... 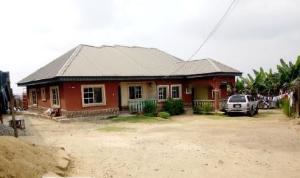 A block of semi-detached two and three bedroom house + BQ in the heart of calabar ... ...

FOR SALE: state housing duplex for office use (PID: 9DDCE) 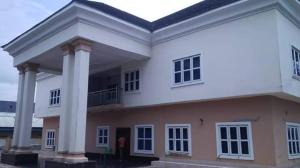 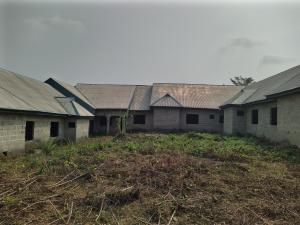 FOR SALE: newly self contain with comfortable room space and toilet with kitchen, with large play ground and parking spa (PID: 7DDZV) 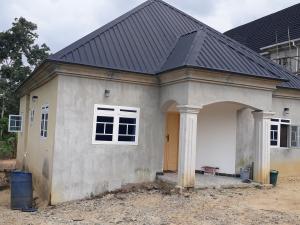 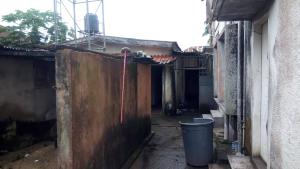 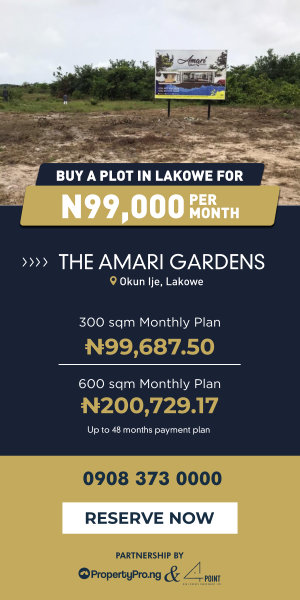 Cross River state is not only a tourist’s dream but also an amazing location for real estate investors. Cross River state is located in the South-South region of Nigeria in the Niger Delta part of the country. Cross River got its name after the Cross River which passes through the state, and it shares boundaries with Benue state to the north, Ebonyi and Abia States to the west, and to the east, it is bordered by the Cameroon Republic, to the south by Akwa-Ibom and the Atlantic Ocean. Cross River state is composed majorly of three ethnic groups; the Efik, the Ejagham and the Bekwarra - the Efik language is one of the widely spoken languages in the region.

Cross River state is made up of 18 local government areas and its capital is Calabar. Cross River state was created on May 27, 1967 from the former Eastern Region in Nigeria by the General Yakubu Gowon regime, but its name was changed to Cross River in 1987 and its major towns include Akamkpa, Biase, Calabar South, Ikom, Obubra, Odukpani, Ogoja, Ugep, Obudu, Obanliku and Akpabuyo. Cross River state regularly welcomes tourists either because of the numerous festivals or the soaring plateaus of the mountain tops or other beautiful sights the beautiful state of Calabar offers. The popular Tinapa Resort and the Obudu Cattle Ranch are both in Cross River state. The state can also be accessed through the Margaret Ekpo International Airport in Calabar.