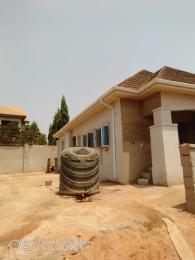 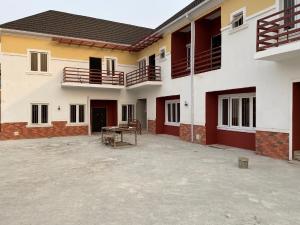 FOR SALE: A newly built terraced duplex located at Upper Chime, New Haven, is now up for s.. Read more 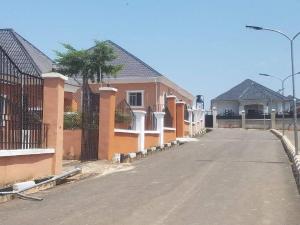 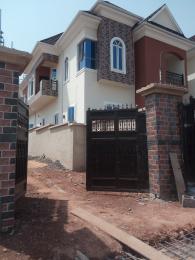 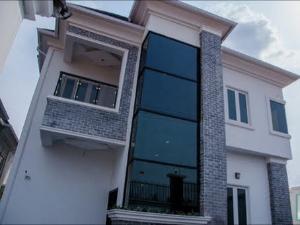 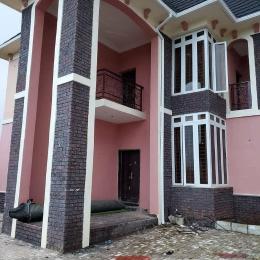 FOR SALE: A 4 bedrooms duplex, self compound, is now up for sale in Premier Layout. Very .. Read more 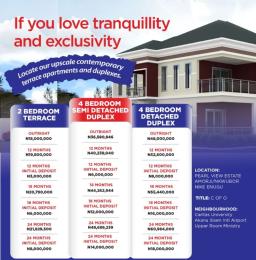 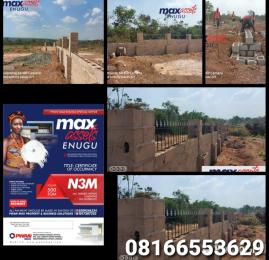 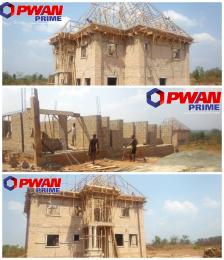 FOR SALE: Don’t let January 2021 end without getting that property you have always wanted... Read more 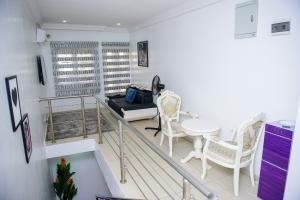 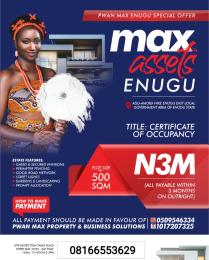 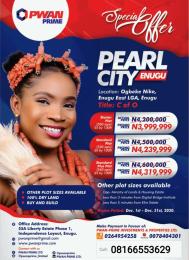 FOR SALE: Countdown to the end of the Promo Price on Pearl City, Enugu. Opportunity the.. Read more 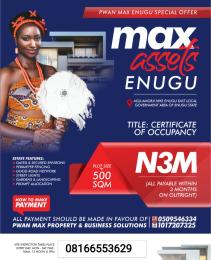 Max ASSET Estate In Nike Enugu state, the Biggest Investment in the Area 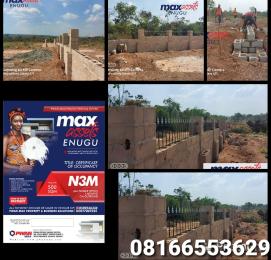 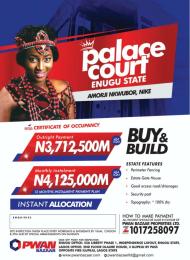 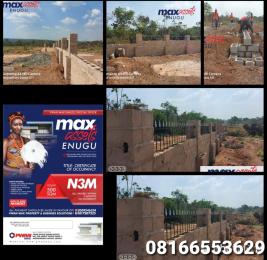 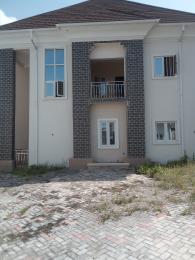 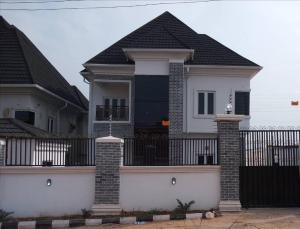 FOR SALE: *FOR SALE IN ENUGU STATE* *DESCRIPTION:* Brand New 4 Bedrooms Duplex With A B.. Read more 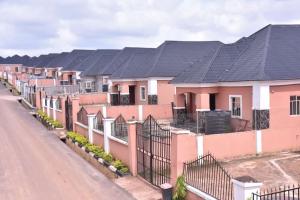 Insight for Property for sale in enugu

What is the average price of Property for sale in enugu ?

What is the price of the most expensive Property for sale in enugu ?

What is the price of the cheapest Property for sale in enugu ?

The price of the cheapest Property for sale in enugu is ₦500,000.

How many Property for sale in enugu are available ?

There are 567 available Property for sale in enugu .
View more properties

Valuable Properties For Sale in Enugu

Houses for sale in Enugu include both residential, land and commercial properties. Enugu has always been one of the safest places to live in Nigeria except for the menace of the herdsmen that has disturbed the peace of the state. Nevertheless, the state government has worked tirelessly to make Enugu safe again and they have won the victory. The favourable economic ambience in Enugu with the presence of major markets such as Ogbete Main Market, Artisan Market, Kenyata Market, Mami Market, New Haven Market, Mayor Market and Relief Market making it a good choice to buy a house in Enugu.

Properties in Enugu are built to suit the needs of her residents. Most of the residential apartments in Enugu comes in form of flat, self-contain, mini flat and bungalow form. Other architectural forms of houses seen in Enugu include; semi detached house, detached house, duplex, and penthouse.

Enugu is one of the states that makes up the eastern part of Nigeria and it is bordered by Benue and Ebonyi to the East, Abia to the South, Anambra to the West and Kogi State to the North. The name Enugu was coined from Enu Ugwu which means the top of the hill. Enugu has really gained popularity hosting one of the major market known as Orie Orba Market which is the hub of farm produce in the state for many farmers in the Middle Belt region of Nigeria. The market opens every four days and has served as an effective means in which farmers sell their farm produce. 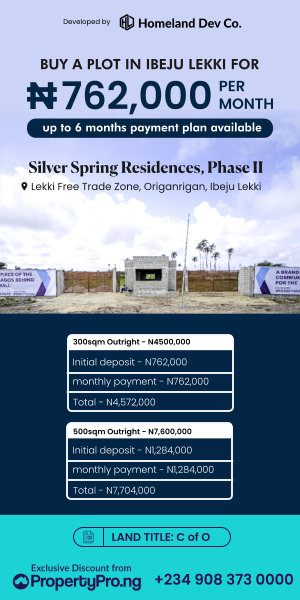