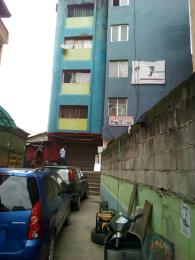 SHOP IN A MALL COMMERCIAL PROPERTY FOR SALE

A shopping complex built on 5 floors at Lagos island 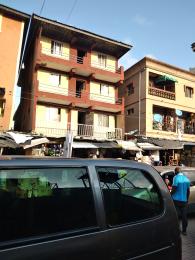 A COMMERCIAL PROPERTY FOR SALE AT OJO GIWA STREET, JANKARA 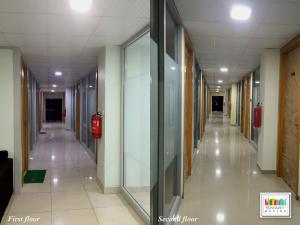 FOR SALE: The Tower, being a tall building, offers wonderful views of Lagos from inside of.. Read more 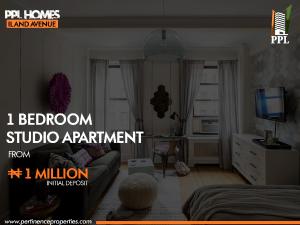 Insight for Property for sale in lagos-island lagos

Lagos Island is a highly commercialised area in the Island of the Lagos city as it is host community to several of the main government buildings and numerous financial companies and organisations. On the western side facing the Apapa port across the harbour, Lagos Island is replete with a wealthy commercial area while the eastern side contains the main markets and cheaper residential accommodations.

Lagos Island is connected to the mainland and neighbouring islands of Ikoyi and Victoria Island by three bridges - the Third Mainland Bridge, the Carter Bridge and the Marina bridge.

Commonly referred to as Eko, the Lagos Island has a number of high-rise buildings as is seen with Ikoyi. The neighbourhood is replete with a wide range of residential and commercial house for sale which varies from bungalow to duplex and block of flats in areas such as Oniru, Broad Street, Marina, Onikan, Obalende and C.M.S.

Built in the most stylish and modern manner, the price of the houses for sale in Lagos Island are dependent on the location, structure and quality of finishings used. This is why a 7 bedroom apartment in 1004 Estate can attract a cost of N70,000,000 while a 2 bedroom bungalow in Obalende costs N50,000,000 to acquire.