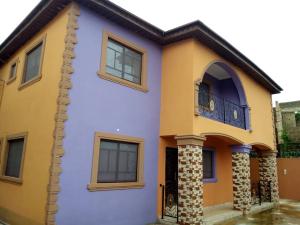 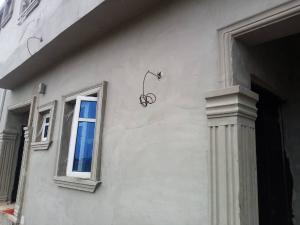 FOR RENT: Newly built 2bedroom apartments all round POP with fantastic wardrobe and kitche.. Read more 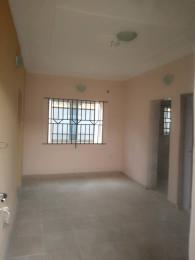 FOR RENT: TO LET A Mini flat with Pop, along Igando road, in a good compound with running.. Read more 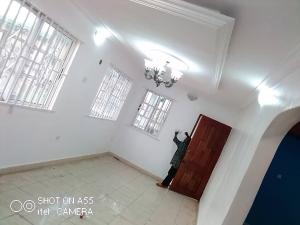 A Standard 3 Bedroom Flat with POP 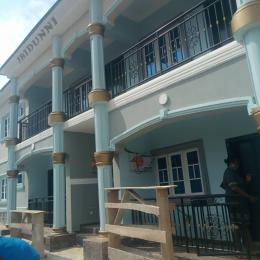 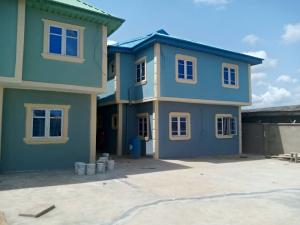 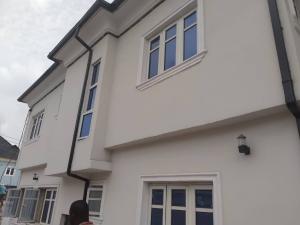 FOR RENT: Available now is a newly built 3 Bedroom Flat Of 700k per annum for upstairs Whi.. Read more 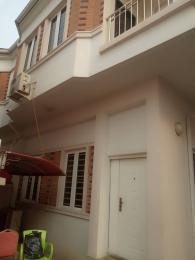 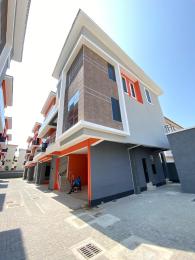 Insight for Property for rent in egbe-idimu lagos

Property for rent in Egbe-Idimu


Egbe Idimu is a subdivision under Alimosho Local Government which is the largest local government in Lagos state and one of the largest councils in the state before it was divided into several Local Community Development Areas (LCDAs).


Egbe Idimu is a semi-urban area of Lagos state gaining popularity for its infrastructural development, level of commercial activities as well as proximity and road networks to places like Isheri Olofin, Ikotun, Egbeda, Akowonjo, Shasha, Isiba oluwo and Pipeline. The good road network and beauty of other roads around the area are one of the major factors of attraction to the area. Egbe Idimu is characterised by middle and low-income earners cutting across different tribes of Nigeria including expatriates from other parts of the world due to the level of commercial activities and number of companies.


Egbe Idimu offers a wide range of properties for rent with prices that differ based on the duration of the rent, property structure and type of the property. You can get a mini flat for rent in Egbe Idimu for as low as 200,000 and a fully fitted filling station around 7,000,000 annually.