Properties For sale in Lagos

The average price of houses for sale is ₦81,254,780 The most expensive house costs ₦1,000,000,000. while the cheapest costs ₦500,000. We have a total of 70,250 Property for sale in Lagos updated on 01 Feb 2023. Among these properties are houses, lands, shops, apartments, flats and commercial spaces in Lagos. Every Real Estate in Nigeria posted on this site is verified by real estate agents in Lagos. We also have cheap houses for rent in Lagos and cheap houses for sale in Lagos. Refine your property search in Lagos by price, number of beds and type of property. 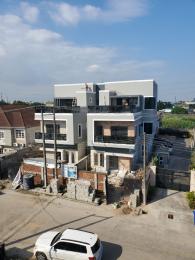 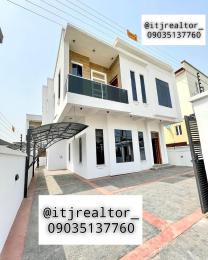 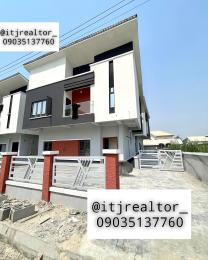 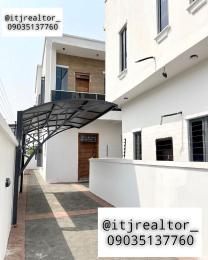 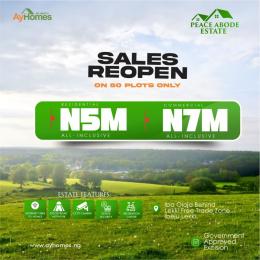 FOR SALE: *PEACE ABODE ESTATE Talk about a place that is affordable with the most favor.. Read more 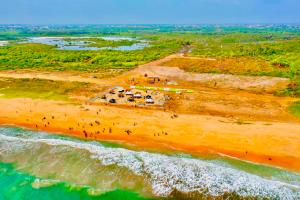 FOR SALE: *THE WEALTHY ISLET*??? It’s official! The Wealthy Islet is now selling at: .. Read more 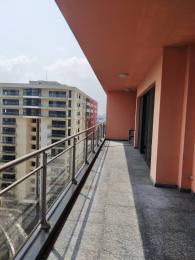 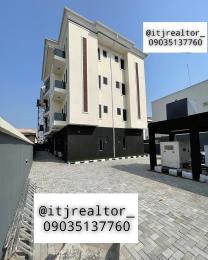 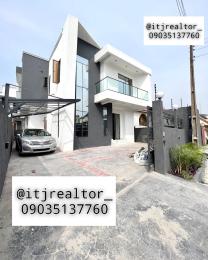 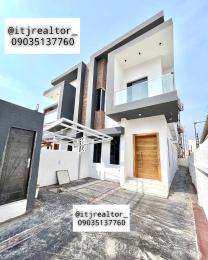 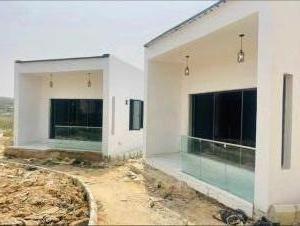 FOR SALE: Get 150,000 Naira daily here as rental income when you invest in one or more uni.. Read more 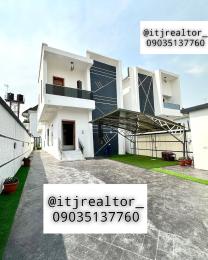 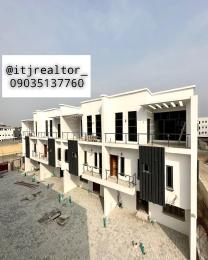 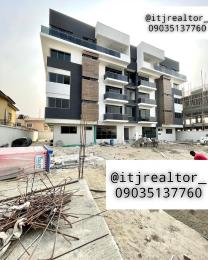 FOR SALE: THIS STUNNING APARTMENT IS A DESTINATION FOR EVERY RESIDENT WHO SEEK TRANQUILIT.. Read more 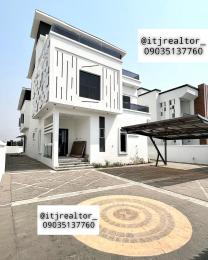 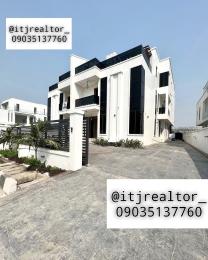 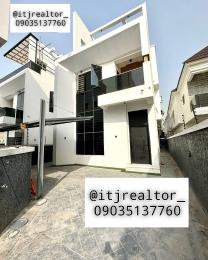 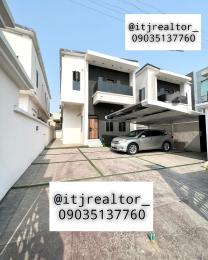 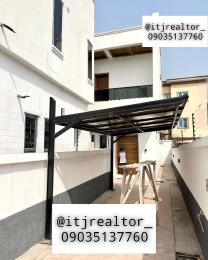 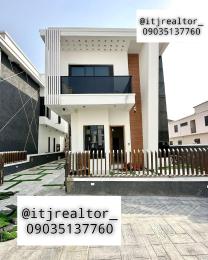 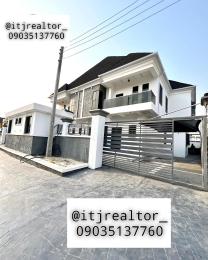 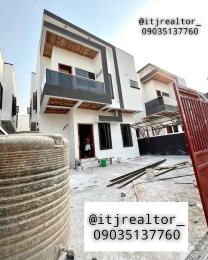 Insight for Property For Sale In Lagos

What is the average price of Property For Sale In Lagos?

What is the price of the most expensive Property For Sale In Lagos?

What is the price of the cheapest Property For Sale In Lagos?

The price of the cheapest Property For Sale In Lagos is ₦500,000.

How many Property For Sale In Lagos are available ?

There are 70250 available Property For Sale In Lagos.

Real Estate in Lagos is on an upward projection promising a high return on investment. Moreover, Lagos is a popular location for real estate businesses as the rate of property appreciation in Lagos increases regularly with a high margin.

House for sale on the Lagos Mainland which includes properties such as Bungalow, duplex, Mini flat, Self Contain, Studio Apartment, detached house and Semi Detached house in popular areas such as Ikeja, Maryland, Oshodi, Surulere, Yaba and Ikorodu are available within the price range of N500,000 to N22,000,000 with respect to the property size and the exact location. Developing Areas of the Lagos Mainland such as Ikorodu, Badagry and Ipaja have cheaper properties for sale in Lagos compared to other places with the state.

Commercial properties for sale on the Lagos Mainland such as warehouses, showrooms, shops, office spaces, halls, hotels, office station in Ikeja, Yaba, Ojuelegba, Oyingbo, Iyana Ipaja and Ebute-Metta among others can give your business a new turn. Lagos mainland being densely populated, there are available properties for sale on the Lagos Mainland at affordable prices such as land for sale in Ikorodu and other locations such as Ipaja, Badagry at prices as starting from N300,000 while land for sale in areas of the Lagos Mainland such as Ikeja and Yaba could be in the range of N5,000,000 to N20,000,000.

Houses for sale on the Lagos Island is high as many people want to live in this luxurious neighbourhood. Apartments for sale on the Lagos Island are generally pricey but you can be sure of enjoying the ambience of a serene environment with good security outfit as well as adequate amenities and facilities being provided spelling out comfort and style.

There are a number of multinational companies and industries located on the Lagos Island helping to reduce the menace of unemployment as Lagos population increases daily. Being a Central Business District especially with the two popular markets in Lagos located here, which is the Idumota and Balogun market, there has been a high demand for commercial properties on the Lagos Island. Commercial properties for sale on the Lagos Island such as shops, halls, hotels, showrooms, office spaces and warehouse are available in Lekki, Victoria Island, Ikoyi, Marina and Obalende within the price range of N5,000,000 to N300,000,000,000.