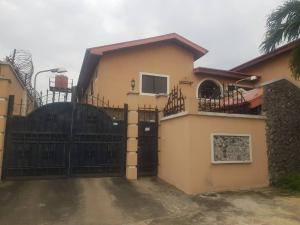 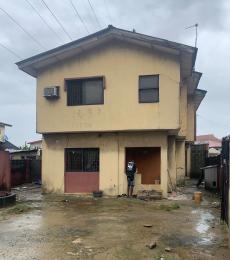 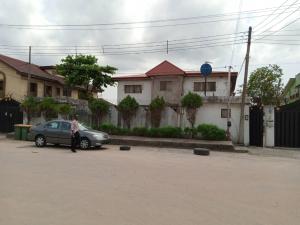 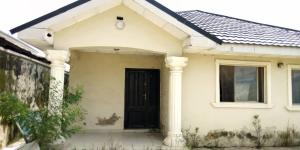 FOR SALE: A bungalow for sale on a full plot of land with 3bedroom flat at *ASA* *ESTATE* .. Read more

FOR SALE: *FOR SALE* A dilapidated 5bedroom fully detached duplex with a room BQ on 330.. Read more 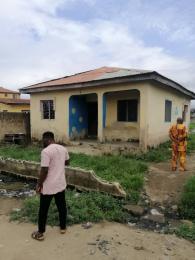 Half plot of land at kusa off Pedro road gbagada phase1

FOR SALE: A bongalow sitting on half plot of land at kusa off Pedro road gbagada phase1 fo.. Read more 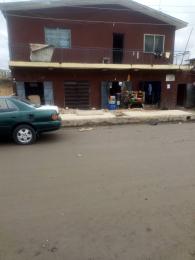 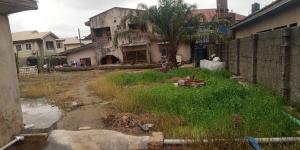 A DILAPIDATED structure on full plot of land at ifako gbagada 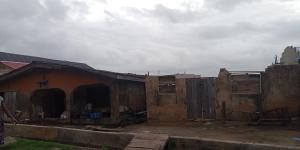 A complete full plot of land with demolishable structure at oworoshoki 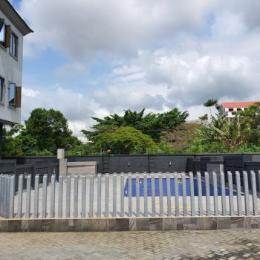 A Newly Built 4 Bedroom Townhouse With A Maid's room Situated In Ikoyi Is For Sale.

FOR SALE: A newly built 4 bedroom townhouse with a maid's room available for sale in old I.. Read more 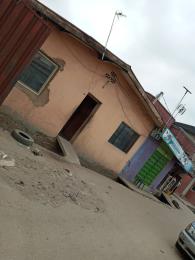 Tenement bongalow sitting on 1 and half plot at gbagada

FOR SALE: A tenement bongalow sitting on 1 and half plot at gbagada in a well strategic ar.. Read more 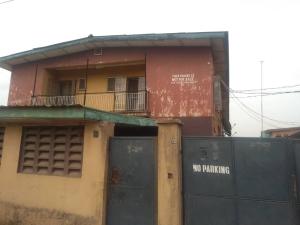 FOR SALE: FOR SALE Block of 4 unit of 3 bedroom flat with mini flat at ifako gbagada wi.. Read more 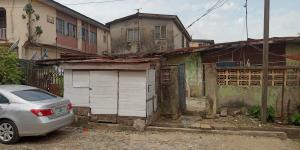 Tenement building for sale in strategic location of Ifako gbagada

FOR SALE: Block of flats for sale in a strategic area of ifako gbagada sitting on full plo.. Read more 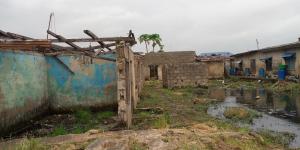 Demolishable structure Built on full plot of land at oworoshoki 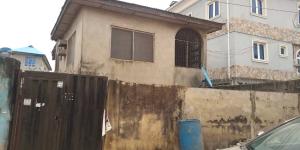 BLOCKS OF FLATS HOUSE FOR SALE

A DILAPIDATED structure built on half plot of land

FOR SALE: *For Sale* Dilapidated building on half plot of land at kehinde ogunnusi .. Read more 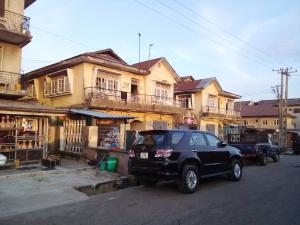 Insight for Property for sale in gbagada lagos

Refined Houses For Sale In Gbagada

Gbagada is one of the most sought-after locations in Lagos. It’s situated on the mainland, but one can have quick and easy access to the island from there via the third mainland bridge, and the Mainland through Oworonshoki-Oshodi expressway that links Ikorodu road and Agege motor road. Finding a quick route to both Island and Mainland is not a norm in Lagos. This makes Gbagada a location of interest.

Despite Gbagada being a location of interest to many people, there is still Property for rent in Gbagada are available in Soluyi, Medina, New-Garage, Phase I, Phase 2, Atunrase-Medina, Millennium/UPS, Ifako-Gbagada, Oworonsoki, and so on.

Gbagada is a developed place with lots of residential industrial/commercial buildings. It is home to several business firms including branches of most financial institutions in the country. Prices of Property for sale in Gbagada are dependent on some factors such as the actual locations, building structure/design, competition. You can get a five (5) bedroom duplex for sale in Gbagada at N60,000,000 and a 400 sqm of land for just N20,000,000.