Properties For shortlet in Lagos

The average price of houses for sale is ₦70,019 The most expensive house costs ₦900,000,000. while the cheapest costs ₦20,000. We have a total of 1,593 Short let property in Lagos with Parking Space updated on 25 Sep 2022. Among these properties are houses, lands, shops, apartments, flats and commercial spaces in Lagos. Every Real Estate in Nigeria posted on this site is verified by real estate agents in Lagos. We also have cheap houses for rent in Lagos and cheap houses for sale in Lagos. Refine your property search in Lagos by price, number of beds and type of property. 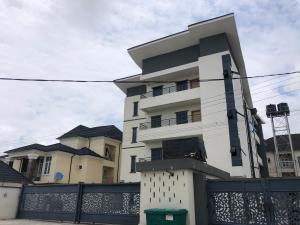 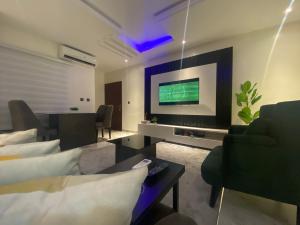 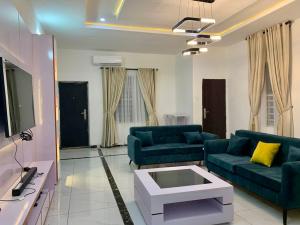 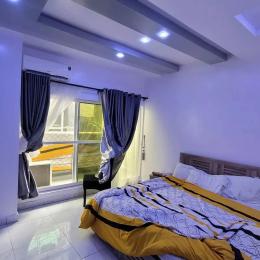 FOR SHORTLET: A well finished 2 bedroom shortlet apartment located in a serene environment of .. Read more 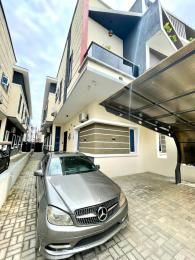 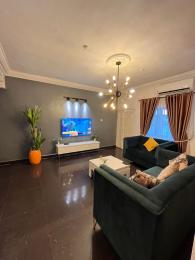 FOR SHORTLET: Luxurious furnished 3 and 2 bedroom apartment with Dstv and Wifi is centrally lo.. Read more 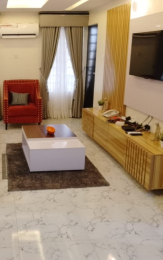 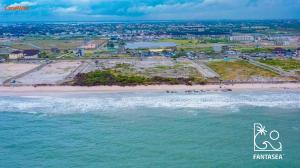 FOR SALE: Fantasea offers a panoramic view of the Atlantic Ocean and has all the features .. Read more 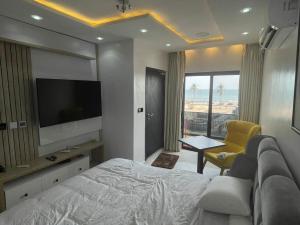 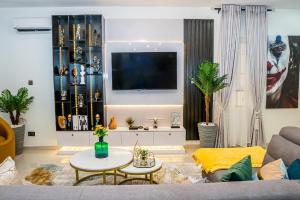 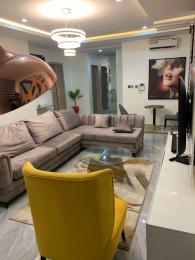 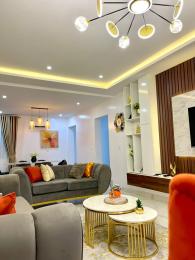 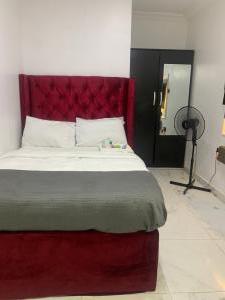 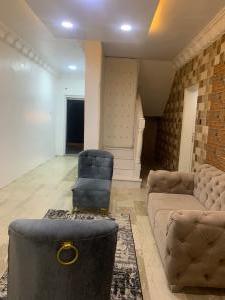 FOR SHORTLET: Room And Parlor Flat For Shortlet at Lekki Phase 1. The room is air-conditioned .. Read more 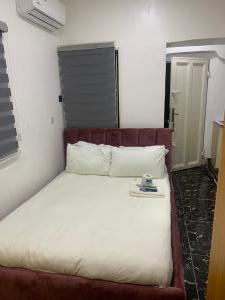 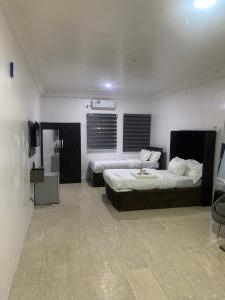 FOR SHORTLET: It a Room Self Contain Flat For Shortlet at Lekki Phase 1 . The room is air-cond.. Read more 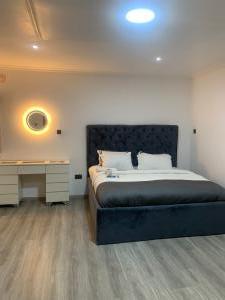 FOR SHORTLET: Room And parlor Flat For Shortlet at Lekki Phase 1 . The room is air-condition a.. Read more 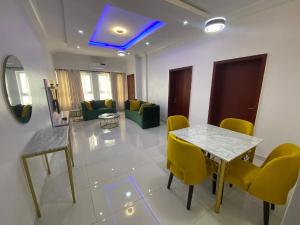 Insight for Property For Shortlet In Lagos

What is the average price of Property For Shortlet In Lagos?

The average price of Property For Shortlet In Lagos is ₦70,019.

What is the price of the most expensive Property For Shortlet In Lagos?

What is the price of the cheapest Property For Shortlet In Lagos?

The price of the cheapest Property For Shortlet In Lagos is ₦20,000.

How many Property For Shortlet In Lagos are available ?

There are 1593 available Property For Shortlet In Lagos.

Lagos, located in Nigeria, is one of the fastest growing cities in the world and the largest city in Africa and also in Nigeria. Symbolised by a rich cultural heritage of the masquerade ‘Eyo’, Lagos has attracted many tourists from all over the continent to behold her beauty.

Lagos was the former capital of Nigeria before it was moved to Abuja. She is characterised by urban agglomerations designed to fit a modern lifestyle. Lagos is not land-locked as it is close to the Atlantic Ocean and serves as a major port for commercial activities in Nigeria.

Also called ‘the commercial centre’, Lagos is the home of many firms because it is a pivot for business activities. Lagos is mainly divided into Lagos Mainland and Lagos Island. The mainland houses the capital ‘Ikeja’ and other popular places like Oshodi, Yaba, Surulere, Ebute-metta among others. Standard of living on the Lagos mainland is not expensive, unlike the Lagos Island. Lagos Mainland is the most populated place in Lagos.

Lagos Island is noted an appealing charm that makes it a centre of tourist attraction. Brightened with an array of luxury, Lagos Island is an expensive settlement, serene enough for residents and a prime location for business.

Short let flats in Lagos are serviced flats and are suitable for students conducting a research project and would like an apartment close to their sample source, tourists who have come to see beautiful places in Lagos and would like to cut the expenses of lodging in a hotel and also for professionals who has come to visit Lagos.

These luxury apartments in Lagos, also suitable for holiday rentals, are usually generously furnished with modern interior design, well serviced to give you a pleasurable stay. You can be sure of having a beautiful kitchen where you can cook for yourself and the toilet and bathroom well designed are all ensuite. Some of these short stay apartments do come with swimming pool and ample parking space.

Short lets apartments in Lagos Island is more expensive than Short let apartments on the Lagos Mainland. There are short lets in Lagos in locations such as Lekki, Victoria Island, Victoria Island Extension and Ikoyi areas of the Lagos Island between the price range of N35,000 to N75,000 per day while short lets for rent in Ikeja, Surulere and Yaba areas of the Lagos Mainland is priced between N5,000 to N25,000. Sometimes, monthly payments are required which is priced within the range of N150,000 to N480,000. These payments cover the cost of electricity (24 hours), wi-fi, cleaning services, cable television, and gas to make you comfortable during your stay. Expect the best luxury experience from these serviced flats in Lagos. 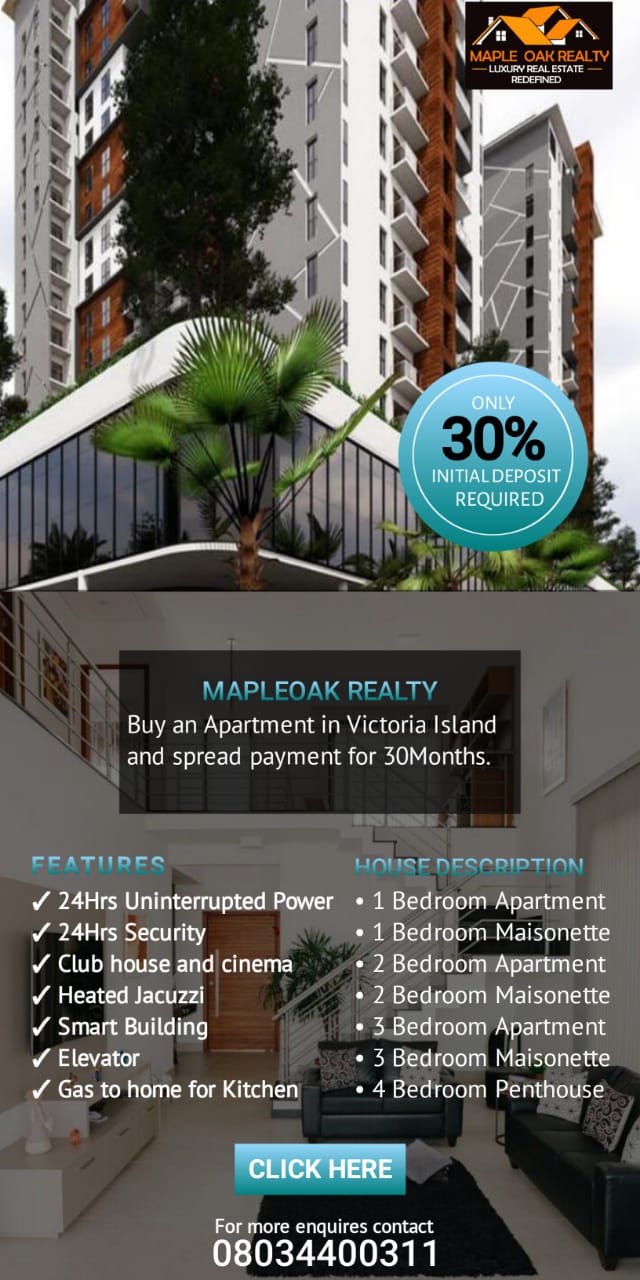