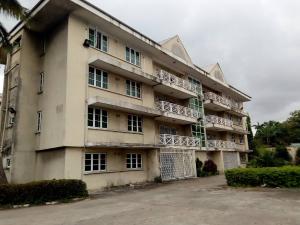 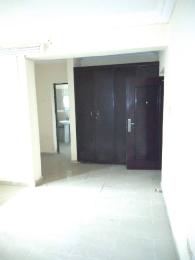 3 bedroom flat in a large compound at Apapa GRA

FOR RENT: 16 No.3 bedroom flats in a large compound at Apapa GRA.#2.3million.. Read more 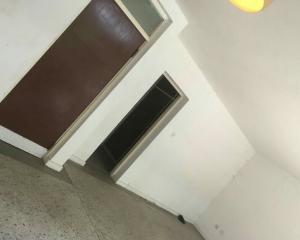 FOR RENT: 1 room and 1 parlour self contain for rent at apapa gra service apartment rent i.. Read more 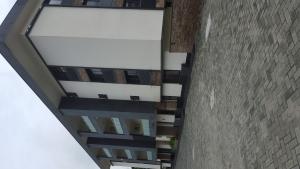 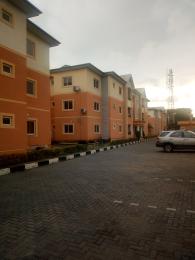 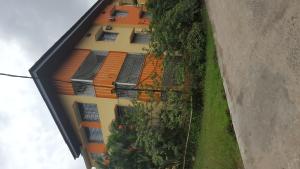 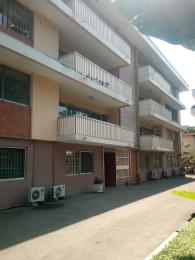 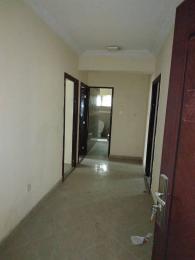 Insight for flat apartment for rent in apapa lagos

Flat for rent in Apapa

Flat for rent in Apapa is one of the common properties for rent in the area. Apapa can be found in the western area of the Lagos Island and it has two primary entrances, Mile2 - Tin Can pivot and the Ijora hub. Apapa has become a territory that suits both businesses, social and private movement throughout the years.


Apapa is an area under the Apapa local government area in Lagos state and is home to the Lagos port that handles the greater part of the import and export activities in Lagos state as well as in Nigeria. Apapa is also home to various ports and terminals worked by the Nigerian Ports Authority (NPA), including the major port of Lagos State and Lagos Port Complex (LPC).


Flat for rent in Apapa are between 1-4 rooms, also highlighting a kitchen, family room, toilet and bathroom. Apapa is a fairly safe neighbourhood and you can get apartments for rent in any of the areas in Apapa like Ajegunle, Apapa GRA, Ijora, Liverpool and the preferences.