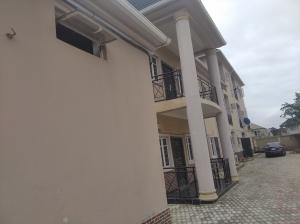 Spacious miniflat, upstairs with pop in a serene [email protected] 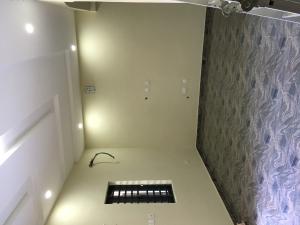 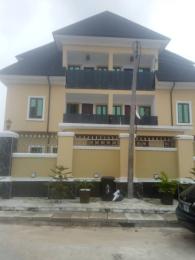 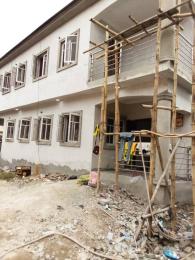 FOR RENT: It has mordern facilities and serviced flat .. Read more 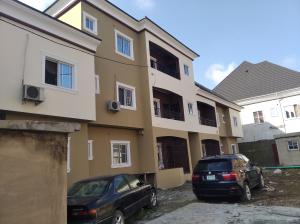 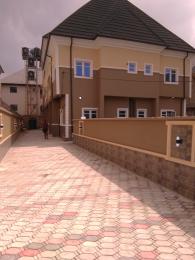 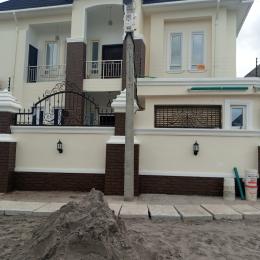 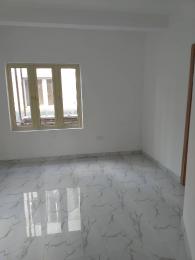 New 4 bedrooms terrace with a BQ 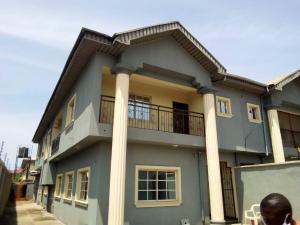 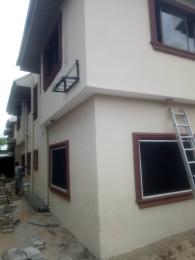 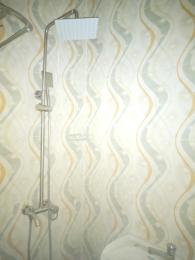 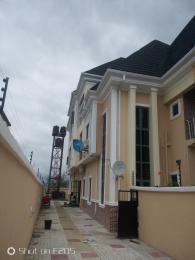 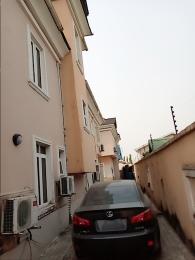 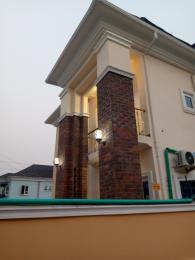 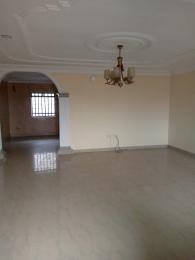 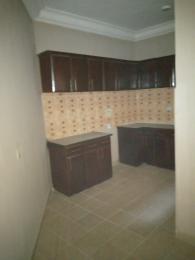 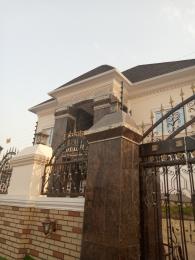 Insight for Property for rent in amuwo-odofin lagos

Property for Rent in Amuwo Odofin

Property for rent in Amuwo Odofin includes varieties of residential and commercial properties. Amuwo Odofin, a Local Government Area, was officially created on the 27th of October, 2003. It is divided into three zones; Riverine, Middle belt and Upper Belt. Ilado, Igbo Alejo, Sankey and Tomaro among others, are the areas under the Riverine Zone, Middle Belt Zone is in proximity to Apapa Local Government via Beach Land Estate and Tincan Coconut area while the Upper Belt zone hosts areas like Festac Town, Abule Ado and Trade Fair Complex to mention a few.


Amuwo Odofin is the only Local Government Area in Lagos State with the highest number of housing estates. Being a well-planned area that boasts of the good road network and fair electricity supply, real estate in Amuwo Odofin is quite expensive. Nevertheless, it is evidently visible that, they are well built with modern interiors and exquisite exteriors, most especially, the gated estate. The property for rent in Amuwo Odofin are the two major categories; residential and commercial.