We have a total of 9,996 Furnished Property & Houses for rent in Lagos updated on 21 Apr 2021 . Among these properties are houses, lands, shops, apartments, flats and commercial spaces in Lagos. Every Real Estate in Nigeria posted on this site is verified by real estate agents in Lagos. We also have cheap houses for rent in Lagos and cheap houses for sale in Lagos. Refine your property search in Lagos by price, number of beds and type of property 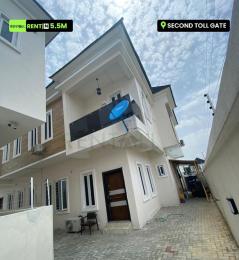 FOR RENT: Furnished 4 bedroom semi detached house with a BQ for rent; ?? ??  for inqui.. Read more 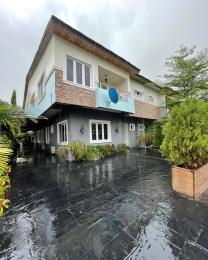 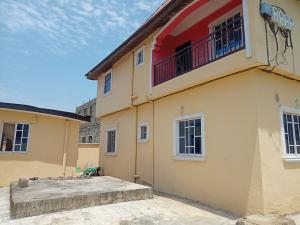 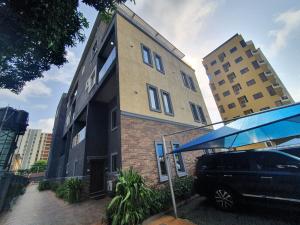 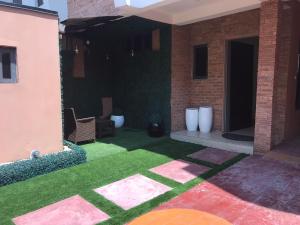 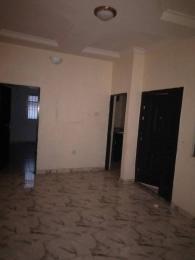 FOR RENT: Contact us for this luxury room and parlour with 2 Toilets and 2 bathroom with w.. Read more 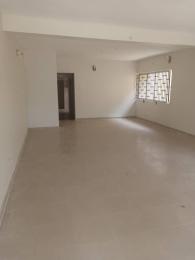 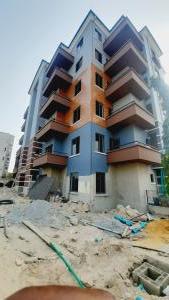 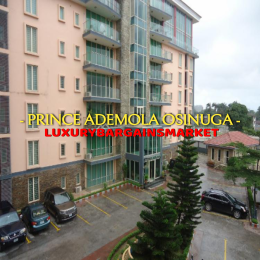 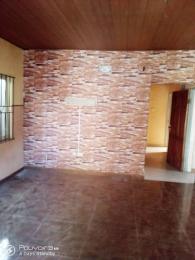 FOR RENT: TOLET A decent 3bedroom flat self compound only u in d compound at heritage e.. Read more 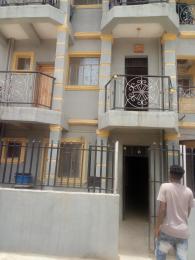 Fastest Fingers Only: A very nice and spacious 2 bedroom flat with personal balcony in a gated compound

FOR RENT: Fastest Fingers Only: A very nice and spacious 2 bedroom flat in a gated compoun.. Read more 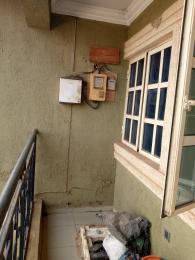 FOR RENT: Contact us for this 3 bed in an upstairs with pop, 3 toilets in a gated street... Read more 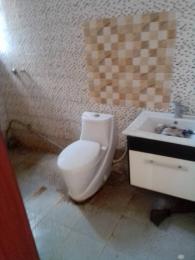 A room self contain

FOR RENT: A room self contain for rent at eputu London very close to express 250k per anum.. Read more 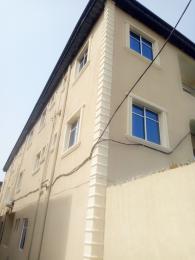 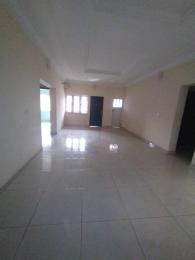 FOR RENT: To Let: A well maintained 3 bedrooms Flats in a block of 4 flats (UPSTAIRS) in a.. Read more 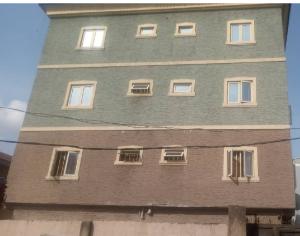 FOR RENT: This is a lovely Executive 2 Bedroom Flat @ Alagomeji Yaba. It is well furnished.. Read more 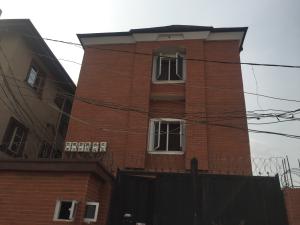 FOR RENT: This is a lovely Miniflat @ Yaba. It is fenced round with gate, Borehole Water, .. Read more 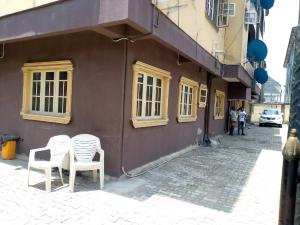 FOR RENT: This is a lovely Serviced 3 Bedroom Flat @ Alagomeji Yaba. It is well furnished .. Read more 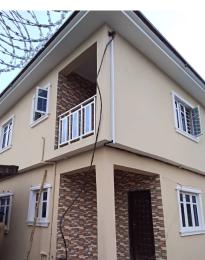 Insight for Property for rent in lagos

What is the average price of Property for rent in lagos ?

What is the price of the most expensive Property for rent in lagos ?

What is the price of the cheapest Property for rent in lagos ?

The price of the cheapest Property for rent in lagos is ₦30,000.

How many Property for rent in lagos are available ?

There are 9996 available Property for rent in lagos .
View more properties


Residents of the Lagos Island enjoy the ambience of a serene and well-secured environment with all the basic amenities being provided adequately. To take part in this, there are well built Duplex, Bungalow, Mansion, Detached House , Semi Detached House , Penthouse, Self Contain, Boys quarters, Mini flat, Terrace, Townhouses for rent on the Lagos Island within the price range of N 400,000 to N 50,000,000 per year which is an effect of the size and exact location of the house. Land for lease on Lagos Island are scarce and mostly found in the developing areas of the Lagos Island such as Ajah and Epe within the price range of N 600,000 to N 3,000,000. 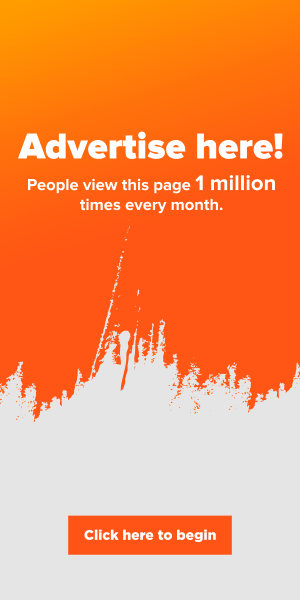