House for sale in Osogbo Osun 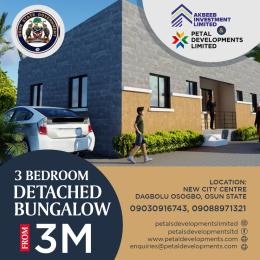 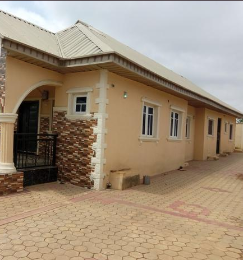 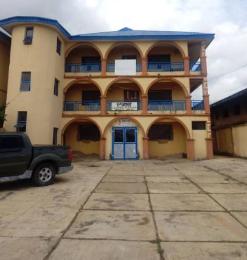 2 Storey Building With 6 Flats and 1 Warehouse

FOR SALE: Its on oshogbo/okuku road, ota efun oshogbo for sale: 2 storey building with 6 .. Read more 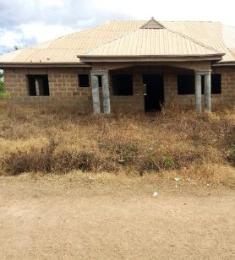 FOR SALE: A 5 bedroom bungalow - uncompleted, with extra large rooms. 4 of the bedrooms en.. Read more 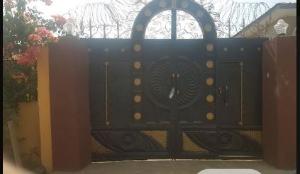 FOR SALE: very secure and good environment 5 bedroom bungalow for sale at the back of capi.. Read more 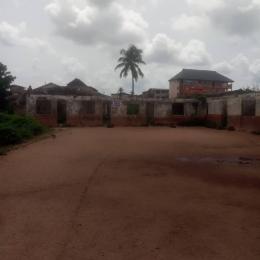 A property/3plot of land for sale

FOR SALE: A property/3plot of land for sale. All documents including C of O is intact. .. Read more

A property/3plot of land for sale

FOR SALE: A property/3plot of land for sale. All documents including C of O is intact. .. Read more 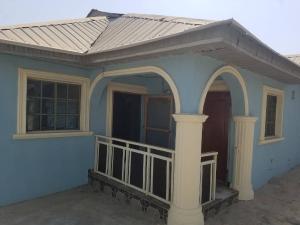 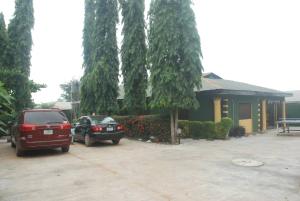 FOR SALE: The building is a bungalow having 2 living rooms,a kitchen,4 bedrooms, 5 bathroo.. Read more

Insight for house for sale in osogbo osun

Well-Maintained Houses For Sale in Osogbo

Osogbo, the state capital of Osun consisting two local government, is located in the south-western part of Nigeria. Osogbo is one of the popular cities in Osun state because it is home to the Osun-Osogbo festival in which it involves the worshipping of a goddess, this festival attracts different tourists from all over the world. Osogbo possesses an indisputable heritage being referred to as Ile Aro meaning ‘home of dyeing’ because it is one of the Yoruba cities where dyeing is a popular trade. There had been establishments of local textile industry in the city due to the dyeing of clothes that the people of Osogbo has keyed into the production of Adire (tie and die). Osogbo is a tranquil place to live and it will be a good option to own a residential property in Osogbo.

The city of Osogbo is just in the process of accepting modern architectural designs for their houses. One of the modern house structure you see in Osogbo is the duplex but it is a countable number in the ancient city of Osogbo. Although there are storey houses in the city, they still do not come as a duplex. The common form of apartments in Osogbo include; bungalow, mini flat, flat, self-contain and detached house. The cost of living in Osogbo is relatively low and can be a cool place to live in when it comes to living on a low budget.