Property & Houses for sale in Kaduna 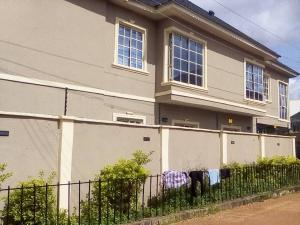 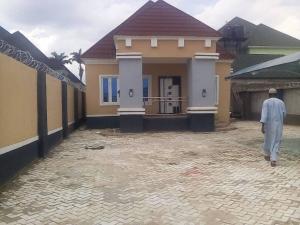 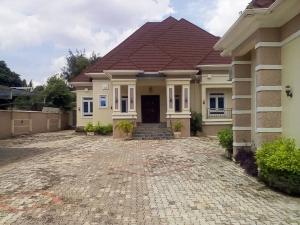 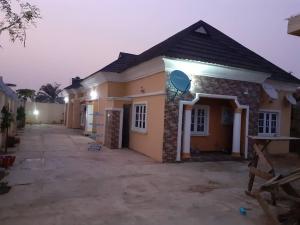 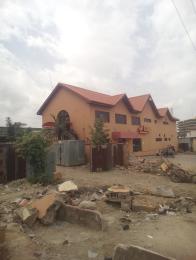 By leventis round about Kaduna North Kaduna

Commercial property on over 1500 square metres

FOR SALE: A commercial property on a land size of over 1500 sqm,has 2 functional heavy dut.. Read more 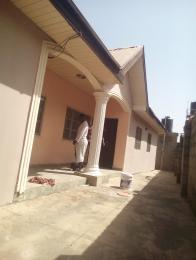 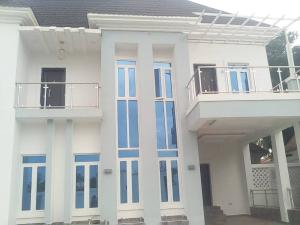 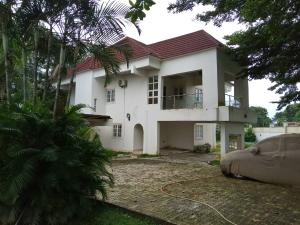 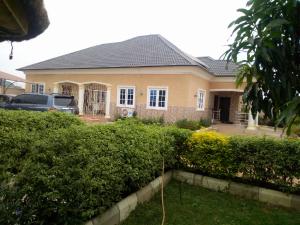 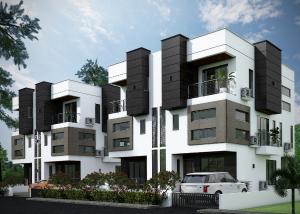 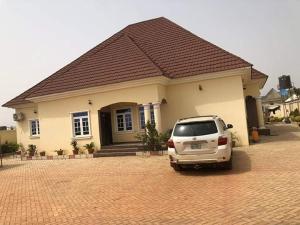 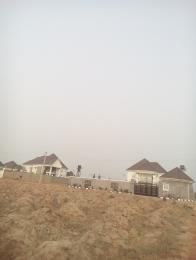 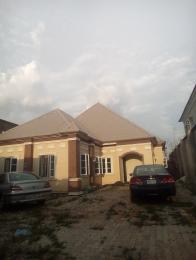 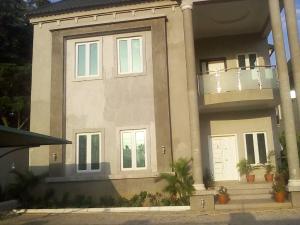 FOR SALE: This one is 5 bedrooms fully detached duplex at the heart of Marafa, by Kasu,it .. Read more 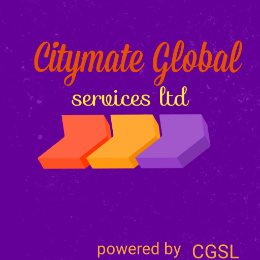 Residential and commercial plots in Kaduna north with C of O 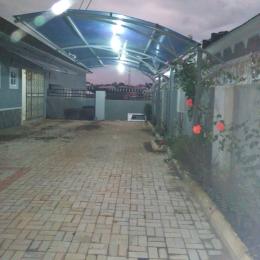 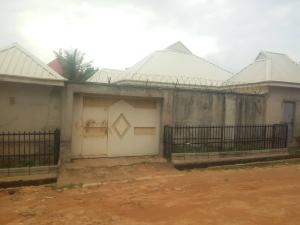 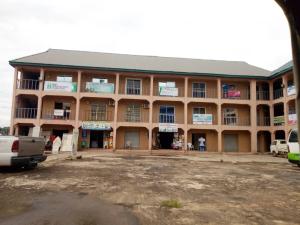 By stadium round about Kaduna North Kaduna 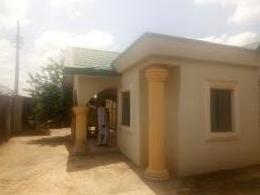 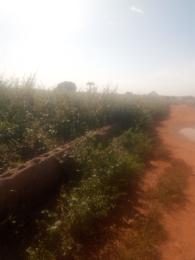 8 plots of land with C of O

FOR SALE: Corner piece 8 plot plus, half fenced,located at oil village,Title C of O. Can b.. Read more 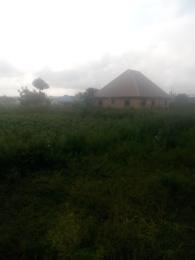 Insight for Property for sale in kaduna

Modern House For Sale in Kaduna

Kaduna is the fourth largest state in Nigeria with a land mass of 46,053km² and it is also the 4th most populous state in Nigeria with a population of over 1.5million. It is comprised of twenty-three (23) Local Government Area. Kaduna is home to the prestigious Ahmadu Bello University located in Zaria. Kaduna is a Hausa-speaking state with a majority of the population practising Islam but there is balance with the religion as the majority of the population also practice Christianity. Kaduna state has just adopted the modern form of houses in recent years with the bungalow apartment as the most common form of properties in Kaduna.

There are various houses for sale in Kaduna which ranges from bungalow to flat, duplex and the mini flat. There has been demand for apartments by students of the prominent universities in Kaduna who would rather prefer an apartment close to their campuses. Buying any one of the houses up for sale in those strategic areas can yield a high rental income. Also, to save the time and inconveniences that can be encountered when building a house, you can opt to buy one.

Houses for sale in Kaduna are available in Catholic Road, Kaduna North, Kaduna South and Nitel Quarters among others within the price range of N10,000,000 to N150,000,000.