Mini Flats (Room and Parlour) for rent in Ogba Lagos 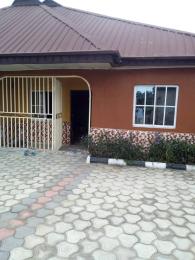 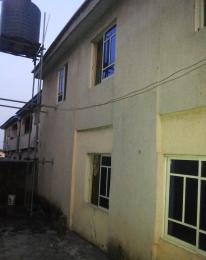 Renovated miniflat with two toilets at a cheap rate

FOR RENT: decent mini flat at an affordable rate in a secured location at ogba. Fenced wit.. Read more 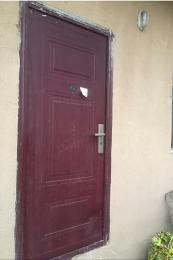 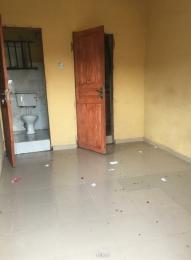 Decent room in a good location 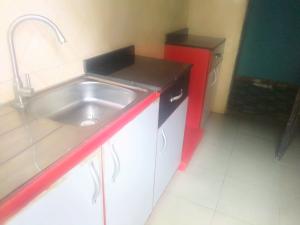 FOR RENT: A well built mini flat in a secured street of obawole.. Read more 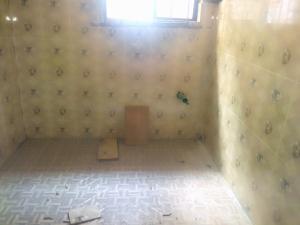 FOR RENT: A well built roomself contain in a secured street balogun and obawole.. Read more 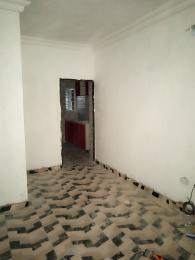 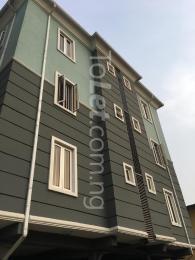 FOR SALE: A 3 bedrooms flat apartment on the last floor of a 2 storey building; with a roo.. Read more 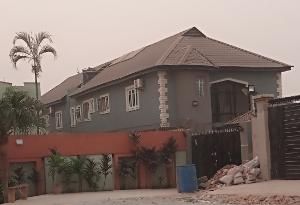 FOR RENT: Letting: A very spacious mini flat all round tiles fence round with gate. .. Read more

Nice Miniflat In a serene environment 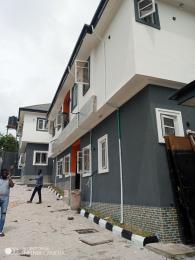 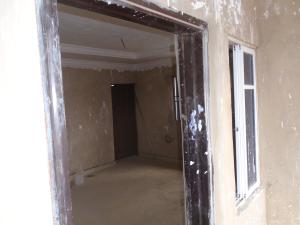 Brand New Mini Flat for letting at guinness,ogba,ijaye.The rent is 500,000 naira per anum.minimum rent of 1 year 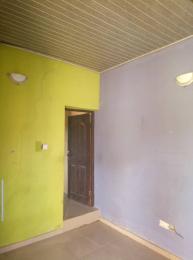 FOR RENT: This is a decent and lovely miniflat flat in Okeira, Ogba for N250k PAY AND PAC.. Read more 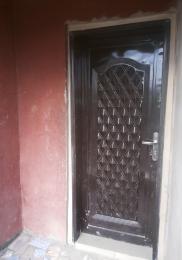 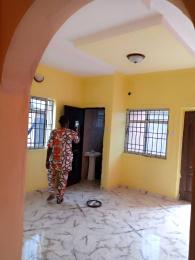 FOR RENT: decent miniflat with luxury fittings and lovely interior plus prepaid meter and .. Read more 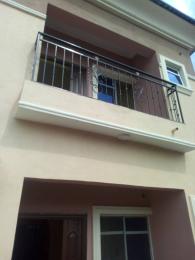 FOR RENT: A newly built mini flat fenced round with gate in a very good environment with b.. Read more

Insight for 1 bedroom flat apartment for rent in ogba lagos

Mini flat for rent in Ogba can be gotten in areas such as Oke-Ira, Ogba Housing Estate, Aguda and so on. A mini flat is a one room loft that elements one room, a front room, a kitchen, toilet and bathroom, ensuite the apartment. The rent price of a mini flat in Ogba starts from N220,000.

Houses for rent in Ogba are appropriate alternatives for the individuals who work in Ikeja yet would prefer not to live in Ikeja. The range is produced with great streets, safe neighbourhood, and reasonable power supply. The prominent Sunday Market is additionally one of the trademarks in Ogba.

Ogba, one of the popular areas in the Lagos City, is a place that highlights the common characteristic of industrialization, tourism, and organization in Lagos. Ogba is bordered in the North by Ikeja LGA, in the South by Ifako-Ijaiye LGA, in the East by Agege LGA and the west by Ojodu Berger.

Principally a less populated range of the Lagos terrain, Ogba is home to occupants who are prevalently dealers, industrialists, and business situated people. The closeness of Ogba to business center points on the terrain of Lagos makes for commercialization inside the region also.

Ogba is a territory in Lagos that is loaded with individuals of every single ethnic gathering and the greater part of the inhabitants living here are either dealers, industrialist, and business situated individuals who are either single recently wedded or with their families.