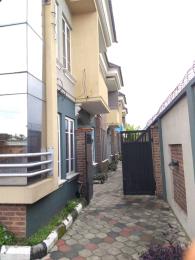 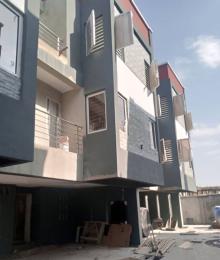 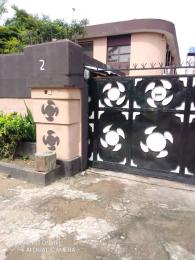 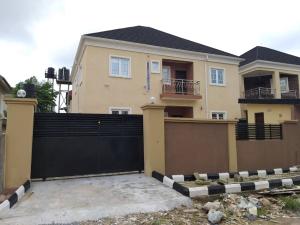 FOR RENT: Newly built 3 bed at Millenuim estate gbagada 2.5m up and 2.4m down.. Read more 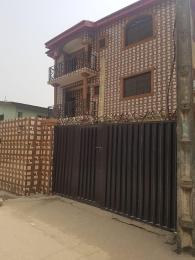 FOR RENT: Up and down flat available, Serene environment and security, Specious living roo.. Read more 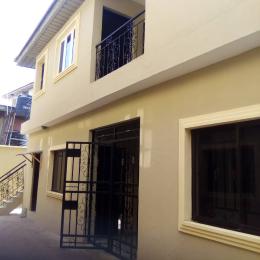 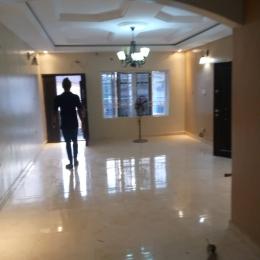 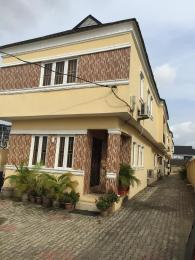 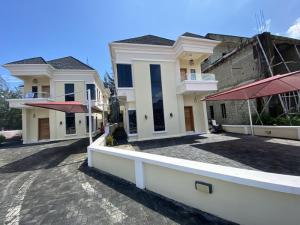 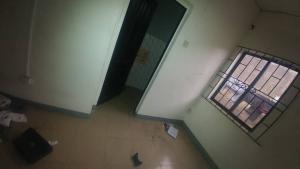 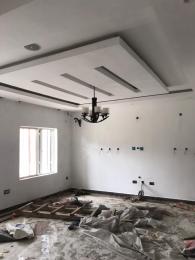 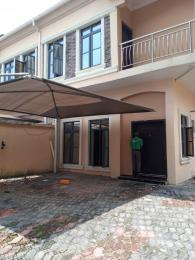 FOR RENT: Fresh Letting Executive Modern 3 bedrooms duplex all rooms ensuite with a 2 b.. Read more 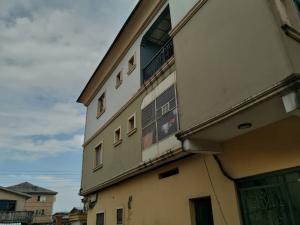 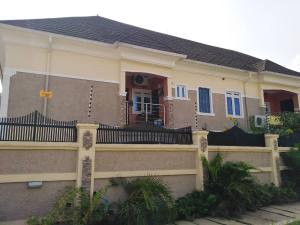 FOR RENT: Spacious 2besroom with guest toilet ,gated and fenced upstairs with only 2people.. Read more 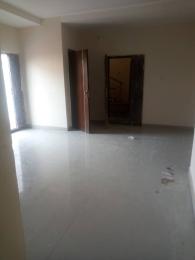 FOR RENT: A brand new spacious 3bedroom flat upstairs, all rooms with water heater in each.. Read more 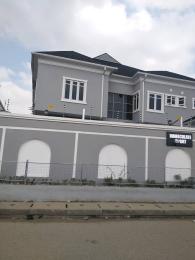 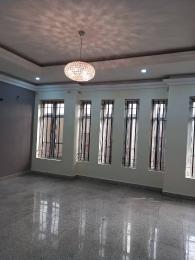 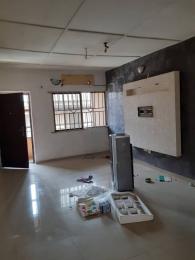 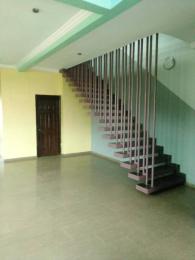 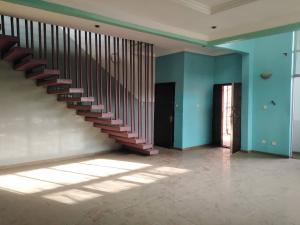 FOR RENT: 3besroom Duplex with 2BQ in gbagada all room Ensuites Price 2aM.. Read more

Insight for Property for rent in gbagada lagos

Beautiful Houses For Rent In Gbagada

Property for rent in Gbagada is commercial or residential properties and available in places like Soluyi, Medina, New-Garage, Phase I, Phase 2, Atunrase-Medina, Millenium/UPS, Ifako-Gbagada, Oworonsoki, and so on. Despite Gbagada being a place of interest to many people, there is still Property available include flats/apartments, self-contain, bungalows, duplex, houses in general. There are also lands for sale in Gbagada.

Gbagada is one of the most sought-after locations in Lagos. It is situated on the mainland, but one can have quick and easy access to the island from there via the third mainland bridge, and the Mainland through Oworonshoki-Oshodi expressway that links Ikorodu road and Agege motor road. The journey from Gbagada to Marina on the Island takes about 25 minutes and about 10 minutes to Maryland. Finding a quick route to both Island and Mainland is not a norm in Lagos. Hence, Gbagada is a location of interest for many Lagosians.

There are many advantages living in Gbagada offers the residents. Gbagada is a developed place with lots of residential industrial/commercial buildings. It is home to several business firms including branches of most financial institutions in the country. There are also quite a number of restaurants, schools and hospitals.