Properties For rent in Lagos

The average price of houses for sale is ₦1,200,000 The most expensive house costs ₦50,000,000. while the cheapest costs ₦20,000. We have a total of 1,651 Property for rent in Lagos with Gym updated on 17 Aug 2022. Among these properties are houses, lands, shops, apartments, flats and commercial spaces in Lagos. Every Real Estate in Nigeria posted on this site is verified by real estate agents in Lagos. We also have cheap houses for rent in Lagos and cheap houses for sale in Lagos. Refine your property search in Lagos by price, number of beds and type of property. 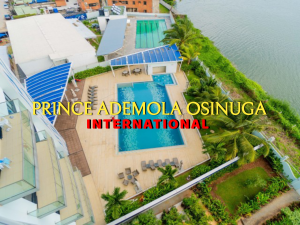 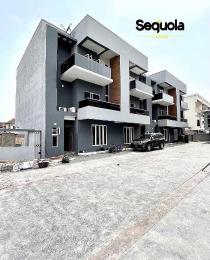 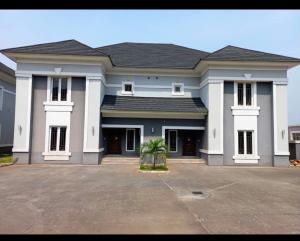 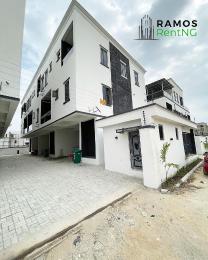 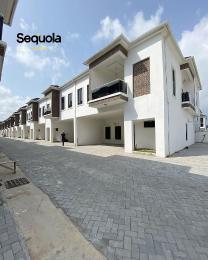 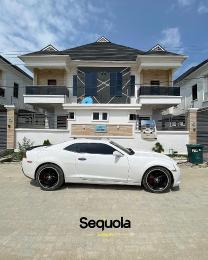 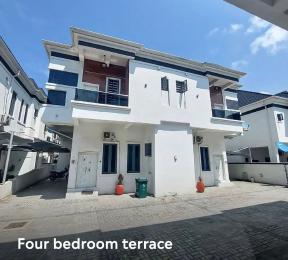 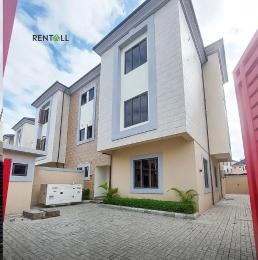 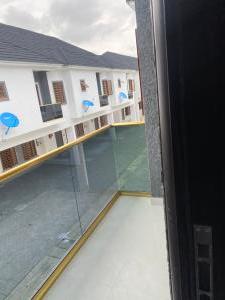 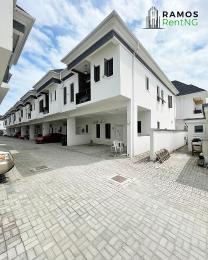 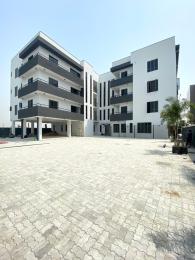 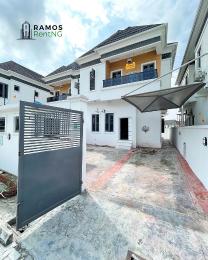 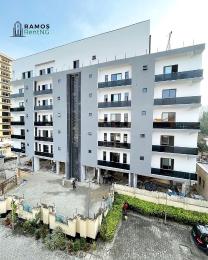 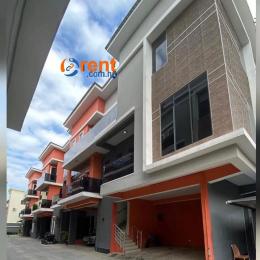 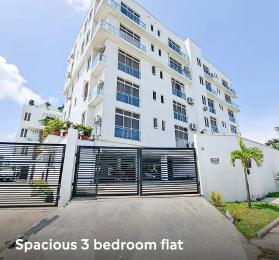 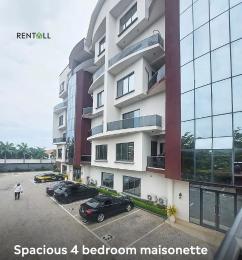 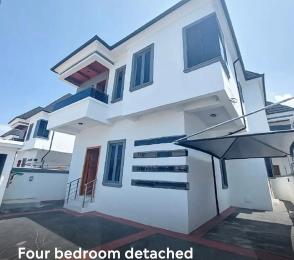 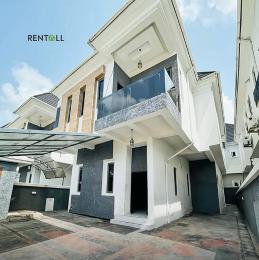 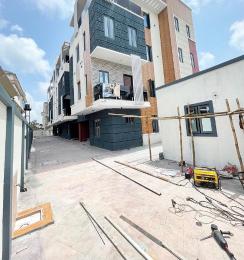 FOR RENT: 5 BEDROOM TERRACE DUPLEX FOR RENT Price: 16m per annum Other Charges : A.. Read more 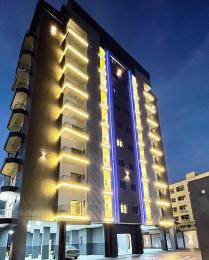 FOR RENT: Very modern, new and beautiful 3 bedroom apartment for rent in the heart of Lekk.. Read more 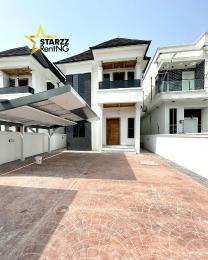 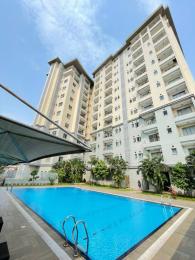 Insight for Property For Rent In Lagos

What is the average price of Property For Rent In Lagos?

What is the price of the most expensive Property For Rent In Lagos?

What is the price of the cheapest Property For Rent In Lagos?

The price of the cheapest Property For Rent In Lagos is ₦20,000.

How many Property For Rent In Lagos are available ?

There are 1651 available Property For Rent In Lagos.


Residents of the Lagos Island enjoy the ambience of a serene and well-secured environment with all the basic amenities being provided adequately. To take part in this, there are well built Duplex, Bungalow, Mansion, Detached House, Semi Detached House, Penthouse, Self Contain, Boys quarters, Mini flat, Terrace, Townhouses for rent on the Lagos Island within the price range of N400,000 to N50,000,000 per year which is an effect of the size and exact location of the house. Land for lease on Lagos Island are scarce and mostly found in the developing areas of the Lagos Island such as Ajah and Epe within the price range of N600,000 to N3,000,000.

Hi, Kindly help with this feedback, it will take just 30 seconds of your time.

Are you curently paying rent?

How much do you pay as rent annually?

Kindly help us complete this.

Thank you for your feedback. We really do appreciate it.