Lagos-based real estate classifieds start-up ToLet.com.ng today has raised a $1.2 million Series A round of funding from Frontier Digital Ventures.

“The new funds raised will be used to improve the platform’s technology offering to both property seekers as well as that used by listing agents. The rest of the funds will be channelled into improved marketing efforts and aggressive expansion across Nigeria over the next 12-18 months,” says To Let’s Chief Executive Officer, Fikayo Ogundipe. 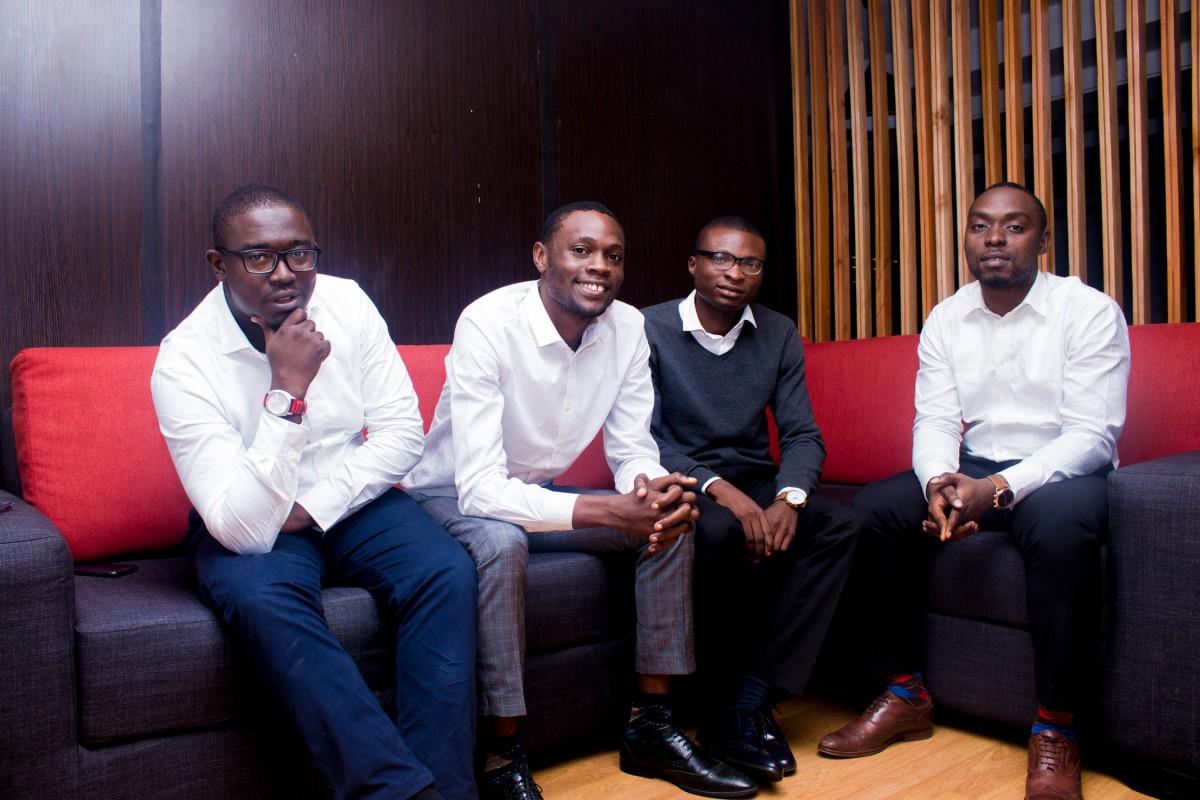 ToLet.com.ng was founded in 2012 as Estanode.com by four young Nigerian graduates –Fikayo Ogundipe, Sulaiman Balogun, Dapo Eludire and Seyi Ayeni. It received $230,000 in seed funding from Jason Njoku’s Tech company accelerator Spark.ng in 2013, and subsequently rebranded to ToLet.com.ng. Since then, the real estate classifieds start-up has quietly grown into one of the leading and recognizable online property portals in Nigeria.

“Our Agents are much happier to stick with us because, unlike competitors who use subscription models, we collect commissions, which essentially makes our service a performance-based one and ensures ‘we don’t get paid unless our agents get paid’. The commission fee is the model locally operated among Nigerian real estate agents. Our research showed that Nigerian real estate agents prefer the model of sharing commissions on closed deals as against paying subscriptions that don’t have guaranteed returns,” says co-founder Sulaiman Balogun.

From inception till date, ToLet.com.ng has facilitated over 8 million dollars in transactions value and currently boasts of roughly 20,000 listings online from a growing number of just over 3,500 real-estate agents.

Despite a recession being officially declared by the Nation’s Statisticians, the Real Estate Services in the Second Quarter of 2016 still grew by 2.12%. The contribution to nominal GDP in the Second Quarter of 2016 was 8.64%. Which only further validates the company’s belief in brighter days ahead. ToLet.com.ng’s mission is to be the largest property vertical in Africa by 2020.

ALSO READ: Why Real Estate Investment is the Solution to Nigeria’s Recession

“We are super excited to be making this investment into ToLet.com.ng, and look forward to being part of helping fuel their next stage of accelerated growth. We have full confidence in the ability of the founding team to continue with the awesome job they have already started and we look forward to the consolidation of their position as the Number One property classifieds portal in Nigeria,” says Shaun Di Gregorio, founder and CEO of Frontier Digital Ventures.

As seen on Forbes.com

Nigeria On Verge Of Housing Revolution

4 Hidden Costs of Renting an Apartment

Indoor Plants You Should Buy

Owning a Home in Nigeria Through Mortgage