Nigeria is a large country, both in land mass and population. It is Africa’s most populous country with a population of about 200 million people, representing 2.35% of the world’s population. These article identifies states with largest land Mass in Nigeria.

There are over 500 ethnic groups in Nigeria, of which the three largest are Hausa, Igbo, and Yoruba. Nigeria is divided into six geopolitical zones which are divided into thirty-six states.

Here are the 5 largest states in Nigeria according to their land mass. Niger State is situated in Central Nigeria. It is the largest state in Nigeria according to land mass, occupying a space of 76,363 square kilometers, and a population of 3,950,249. The state capital is Minna, and other major cities are Bida Kontagora and Suleja. It was formed in 1976 during the regime of General Murtala Mohammed. The Nupe, Gbagyi, Kamuku, Kambari, Dukawa, and Koro are the majority of numerous indigenous tribes of Niger State. The state is named after the River Niger. Two of Nigeria’s major hydroelectric power stations, the Kainji Dam, and the Shiroro Dam are located in Niger State, The famous Gurara Falls is in Niger State, and Gurara Local Government. Niger state is also home to Kainji National Park, the largest National Park of Nigeria, which contains Kainji Lake, the Borgu Game Reserve, and the Zugurma Game Reserve.

CHECK: HOUSES FOR SALE IN LAGOS 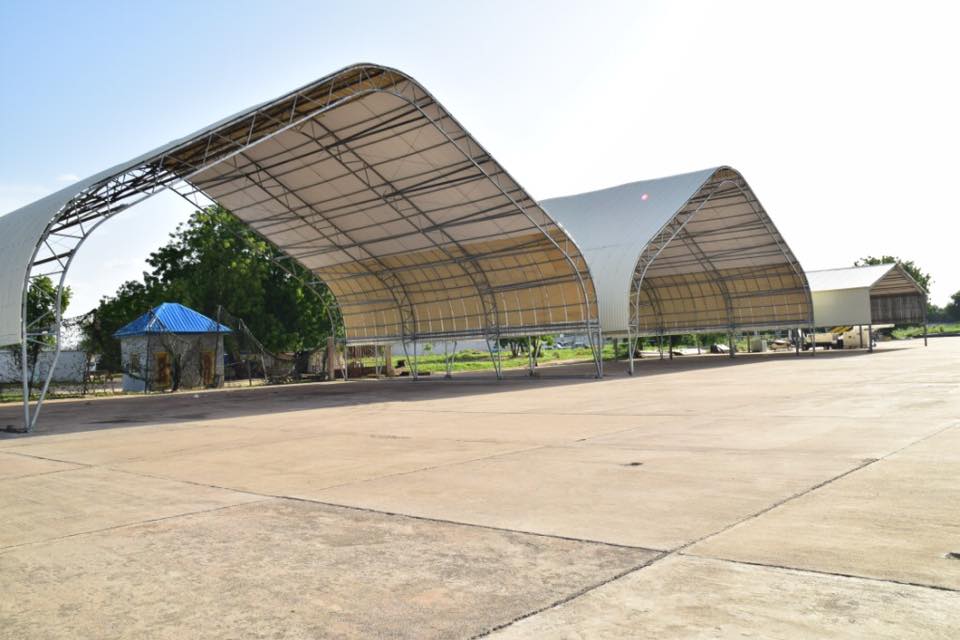 Borno State is in north-eastern Nigeria. It was formed in 1976 from the split of the North-Eastern State and its capital is Maiduguri. The state is dominated by the Kanuri. Other smaller ethnic groups such as Lamang, Babur, and Marghi are also found in the southern part of the state. It has 27 Local Government Areas, land mass of 70,898 in square kilometers and a population of 4,151,193. 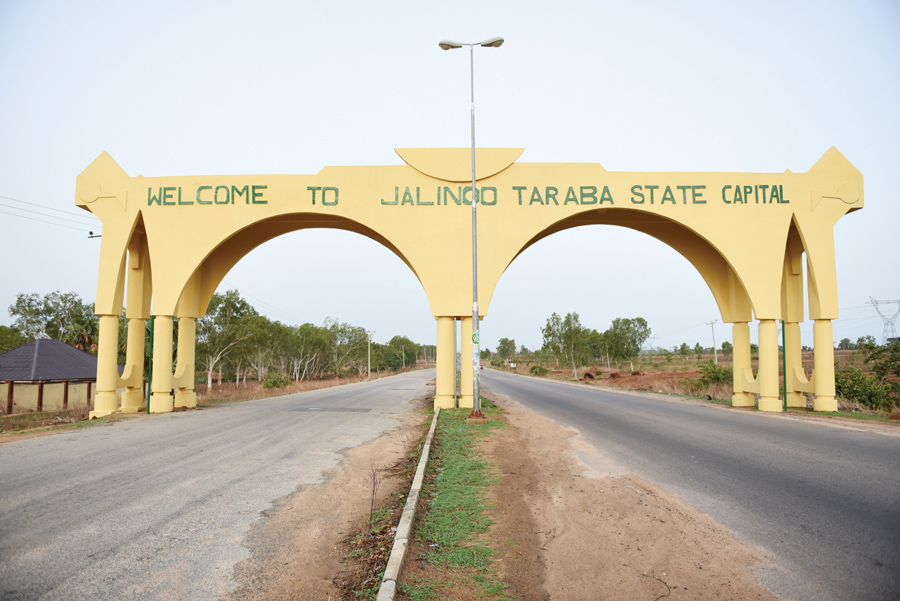 Taraba State is named after the Taraba River which passes through the southern part of the state. Taraba’s capital is Jalingo. The size of Taraba state is 54,473 in square kilometers, after being carved out of the former Gongola State in 1991. It now has a population of 2,300,736.

Kaduna State is in Northwest Nigeria. Its capital is Kaduna, usually referred to as Kaduna City. The state has 23 Local Government Areas, a population of 6,066,562, and occupies a size of 46,053 square kilometers. Kaduna state is one of the education centers in Nigeria, with many colleges and the most recognized university in Nigeria.

CHECK: PROPERTIES FOR SALE IN ABUJA

Bauchi State is in northern Nigeria. Its capital is the city of Bauchi. The state was formed in 1976 when the former North-Eastern State was broken up, and now has a population of 4,676,465. It originally included the area now in Gombe State, which became a distinct state in 1996. The size of Bauchi state is 45,837 square kilometers. It has 20 Local Government Areas.

Q & A about Land Grabbing Law in Lagos

Tips to help you avoid  a real estate scam

Abandoned Federal Properties in Lagos Worth Over N3.5 Billion

9 Things To Know Before Renting A House In Lagos

How To Search For Properties on PropertyPro.ng